We will keep you with useful tips, guides and secrets everyday. Get it soon.

Would you like to reach a state of “Peace of Mind”? If so you will need to learn how you can achieve it. Just like most things in life, it requires that we know ‘how to’ attain that which we want, by following guidelines.   Peace of mind is a state of feeling good about ourselves, not in a smug, complacent way. But in the knowledge that we are doing the right things. We are treating others the way we want to be treated, and are at peace with ourselves and those around us. For those of us who struggle with achieving “Peace of Mind” here are some of the guidelines that will help:

Accept:  That challenges are part of life, that they are not there to frustrate you but help you grow.

Avoid Self-pity:  Feeling sorry for yourself robs you of the ability to move forward.

Be Content: With your life. That doesn’t mean that you don’t strive to make it better. It just means you are thankful for what you have, enjoy it.

Allow:  Yourself to forgive others for the wrongs they do and accept forgiveness from others.

Don’t:   Live in the past. There is nothing you can do to change it.

Look:   To the future, for there is where you will find that which you seek.

Step Out:  Each day, with confidence in yourself and your abilities to meet all challenges.

Believe:  That there is something larger than you in life. Going through life, believing that you are the most significant thing in life, will stop you from being as big as you could be.

These ‘rules’ will help you build a character of humility. If you can arrive home and say, “I did my best. I treated others with compassion. I met the challenges of the day. I am at peace with myself,” then you will……

Have Achieved Peace of Mind.

“You can always find the sun within yourself if you will only search.”   Maxwell Maltz 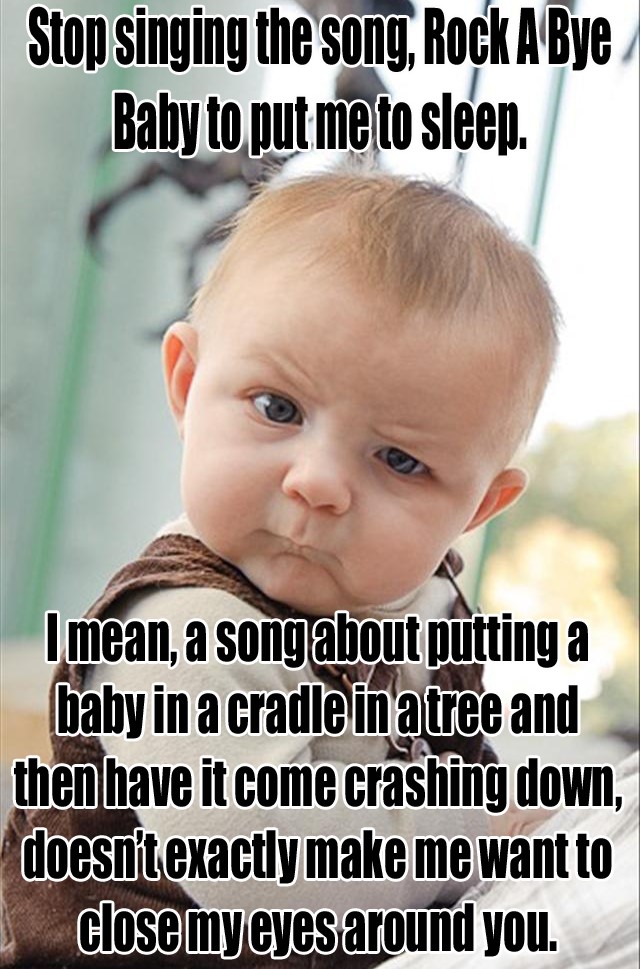 Enjoying her vacation in Hawaii, Lisa called a cafe to make reservations for 7 P.M.
Checking her book, the cheery hostess said, “I’m sorry, but all we have is 6:45. Would you like that?”  “That’s fine, ” Lisa said.  “Okay,” the woman confirmed. Then she added, “Just be advised that you may have to wait 15 minutes for your table.”

Myra was the church gossip. Though many disliked this, they feared her enough to keep silent. But she made a mistake when she accused Bob of being a drunk after she saw his truck parked in front of the town’s bar, saying, “Anyone seeing it knows what you were doing.” Bob stared at her for a moment then walked away. He didn’t explain, defend or deny. He said nothing. That evening, Bob parked his pickup in front of Myra’s house and left it there all night.

1. Sitar player Ravi Shankar came from which country?
India.
2. By what name is Carlos Estevez better known?
Charlie Sheen.
3. In basketball, where do the Mavericks come from?
Dalas
4. Who sang the title song for the Bond film The Spy Who Loved Me?
Carly Simon
5. When facing forward on a ship, which side is Starboard?
The Right.
6. Where did the Cubist art movement originate?
Paris, France.
7. Which flying insect is the fastest on earth?
Dragonfly (50 – 60 MPH).
8. The alien E.T. drank what brand of beer?
Coors

Gemini May 21 – Jun 20:    Your imagination could get a little carried away. Avoid over-indulgence and keep control of your anger. Stay calm.

Cancer Jun 21 – Jul 22:   Stay within your budget no matter what the temptation is. Put your future needs ahead of instant pleasures.

Leo Jul 23 – Aug 22:    School activities gobble up more and more of your time. Make sure you’re getting the best return on your efforts. 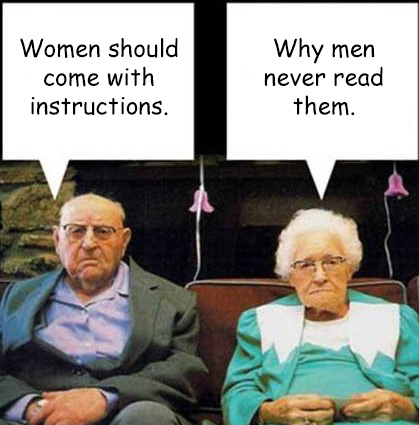 It’s A Strange World
(With Even Stranger People)

Dumber Than Dumb: 45-year-old Amy Brasher was arrested in San Antonio, Texas, USA after a mechanic reported to police that 18 packets containing illegal drugs were hidden in the engine compartment of the car which she had brought to the mechanic for an oil change. According to police, Brasher later said that she didn’t realize that the mechanic would have to raise the hood to change the oil.

Policeman Escapes Serious Injury: A policeman in Braunschweig, Germany, grabbed a 70year old thief as he fled from a clothes shop after stealing a shirt. The shoplifter tried to evade capture by biting the arresting officer. Realizing that he had left his dentures at home, so, instead of sinking his teeth into the officer’s arm, he was only able to leave a wet mark from his gums. Police spokesman Gunther Brauner reported, ‘He tried to bite the officer several times, but was unable to cause him any harm.

Cow Runs Amok: A veterinary surgeon from Holland has been fined 600 guilders [about $300.CAD] we have discovered, for causing a fire that destroyed a barn in Lichten Vourde, in the Netherlands. The vet tried to convince a farmer that his cow was passing gas; to demonstrate, the vet ignited the gas, but the cow became a “four-legged flame-thrower” and ran wild, setting fire bales of hay. Damage to the farm was assessed at $100,000. Apparently, the cow escaped with no injuries.

Learning The Hard Way: R.C. Gaitlin, age 21, walked up to two patrol officers showing their squad car computer equipment to children in a Detroit neighbourhood. He inquired how the system worked, the officers asked to use his I.D. for an example. Gaitlin gave them his driver’s license; the police officers entered it into the computer. Moments later, they arrested him for a robbery committed in St. Louis, Missouri.

There’s One Born Every Minute

Did you hear about the man who couldn’t understand how he had only three brothers when his sister had four?

A shopkeeper, worried when a business like his opened next door with a huge sign which read BEST DEALS.  Then another competitor opened on his right, with a larger sign, reading LOWEST PRICES. The shopkeeper put an even bigger sign over his shop. It read… MAIN ENTRANCE.

A golfer went into the pro shop and looked around, frowning. Finally, the pro asked him what he wanted. “I can’t find any green golf balls,” the golfer complained. The pro looked all over the shop and through all the catalogues. Finally, he called the manufacturers and determined that, sure enough, there were no green golf balls. As the golfer walked out the door in disgust, the pro asked him, “Before you go, could you tell me why you want green golf balls?”  “Well, obviously, because they would be so much easier to find in the sand traps!”

If cockroaches can survive Atomic bombs and chemical warfare,
what the heck is in a can of RAID?