Some Lessons Life Has Taught Me

At some point in life, we realize that the things we experience and the challenges we face are there to teach us lessons. What we do with those lessons say’s a lot about us. So I believe that the best thing I can do with them is to pass them on. Not because I want others to “learn from my experience,” but to give them something to think about as they go through their own experiences. I’ve learned that:

Hopefully, this shortlist of some of the lessons life has taught me will give you cause to look at your own life. So take some time and evaluate the lessons and the blessings you have. I also hope this will lead you to a greater appreciation of life, your place in it and ….

A man arrived at work with both ears bandaged up. When his boss asked him what happened, he explained: “Yesterday I was ironing a shirt when the phone rang, and I accidentally answered the iron instead of the phone!” “Well,” the boss said, “that explains one ear, but what about the other ear?”  “They called back!” the man answered. 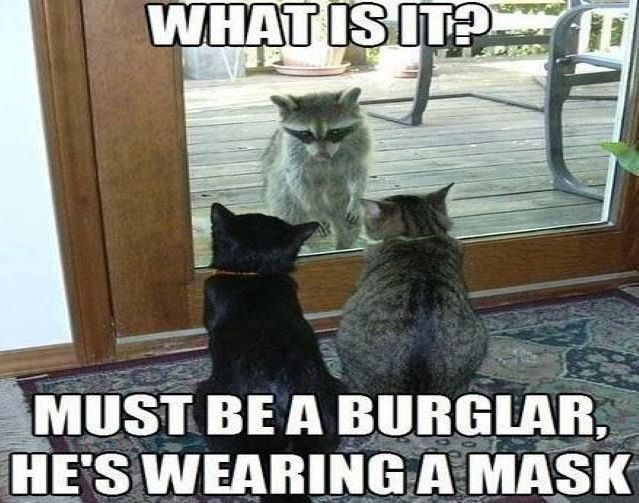 A well-respected surgeon was relaxing on his sofa one evening after arriving home from work. As he was tuning in to the evening news, the phone rang. The doctor calmly answered it and heard the familiar voice on the other end of the line. “We need a fourth for poker,” said the friend. “I’ll be right over,” whispered the doctor. Then, as he put on his coat, his wife asked, “Is it serious?” “Oh yes, quite serious,” said the doctor gravely. “Three doctors are there already!”

1. What number is at the six o’clock position on a dartboard?
Three.
2. Who won the best actor Oscar for his role in the movie 'Network'?
Peter Finch.
3. Name the most well-known hunter of fugitive Nazis’?
Simon Wiesenthal.
4. Which river flows through the Grand Canyon?
Colorado.
5. What is the total of the angles within a square?
360 Degrees.
6. Which US State has the same name as its Capital City?
Oklahoma.
7. In the US. Civil war, what line divided the North and South?
The Mason-Dixon line.
8. Who was the Japanese Emperor during WW II?
Hirohito.

Aries Mar. 21 – Apr. 19: Things are happening that are putting pressure on you. Don’t run away; face up to the problems and solve them.

Taurus Apr. 20 – May 20: A friend from the past arrives back in your life. Be discreet, but don’t allow them too much access.

Gemini May 21 – June 20: Look out! The near future is a rocky one. You will need to focus on solutions to get through it.

Cancer June 21 – July 22: Being positive is second nature to you. Others see the results of your attitude, and you will be rewarded.

Leo July 23 – Aug 22: Your desire to help others can sometimes leave them feeling helpless. Step back and let them find their own way.

Virgo Aug 23 – Sept 22: A new relationship is soaring to new heights. Slow down, don’t scare him/her off. They may be “the one.”

Libra Sept 23 – Oct 22: Your affinity for thinking only about you could be your undoing. Start thinking more about others and less about yourself.

Scorpio Oct 23 – Nov 21: Learn to laugh more, especially at yourself. Hang in there. The good times are just around the corner.

Sagittarius Nov 22 – Dec 21: Budget constraints and your educational ambitions are about to clash. Combining both will be difficult, but not impossible.

Capricorn Dec 22 – Jan 19: Your devotion to friends and family has gained you a lot of respect. Be proud of your accomplishments.

Aquarius Jan 20 – Feb 18: A friend seeks your opinion. Give your input with care and sincerity. Avoid any sign of condescension.

Pisces Feb 19 – Mar 20: You are where you are supposed to be, at the right time. Good things are coming your way. Be positive.

As a man was walking home alone from a night on the town, he heard a “bump… bump” behind him. Walking faster, he looks back, making out an image of an upright coffin banging its way down the middle of the street towards him… “bump… bump… bump”. The man begins to run towards his home, and the coffin bounces quickly after him…faster… faster… “bump… bump… bump”. He runs up to his door, fumbles with his keys, opens the door, rushes in, and locks the door behind him. However, the coffin crashes through his door, with the lid of the coffin clapping…” bump… bump… bump” on the heels of the terrified man. Rushing upstairs to the bathroom, the man locks himself in. His heart is pounding. With a CRASH, the coffin breaks down the door. Coming slowly towards him, the man, screaming, reaches for something, anything… all he can find is a box of cough drops! Desperate, he throws the cough drops at the coffin… and sure enough…the coffin stops! 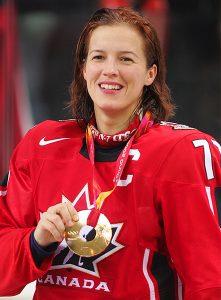 The year was 2002. The place; Salt Lake City, Winter Olympic Games. Canada was in a battle with their arch-rivals The Americans. This time however it was different. To claim hockey supremacy, the Americans had to be beaten twice in both the women’s and the men’s competition. That would be the ultimate test of Canadian hockey dominance. Under the captaincy of Cassie Campbell(pictured top right), the women battled their way to the gold medal round, as did the Americans. Meanwhile, the Canadian and American men’s teams did the same. They had set the stage for the ultimate hockey showdown. 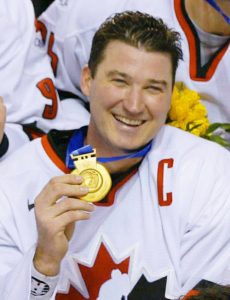 First up were the women. After losing their last eight outings to the American team, the Canadians looked like the underdogs. But, thanks to a gold medal goal from Jayna Hefford, the Canadian ladies won the day. A couple of days later,  the men’s team, captained by Mario Lemieux (pictured bottom left), followed with a victory over their US opponents. They marked this historic year with proof that Hockey is Canada’s game.

How old are you?

A woman walked up to an older man rocking in a chair on his porch. “I couldn’t help noticing how happy you look,” she said. “What’s your secret for a long, happy life?” “I smoke three packs of cigarettes a day,” he said. “I also drink a case of whiskey a week, eat fatty foods, and never exercise.” That’s amazing,” the woman said. “How old are you?” “Twenty-six,” he said.

The older you get, the more you like to tell it as it used to be. 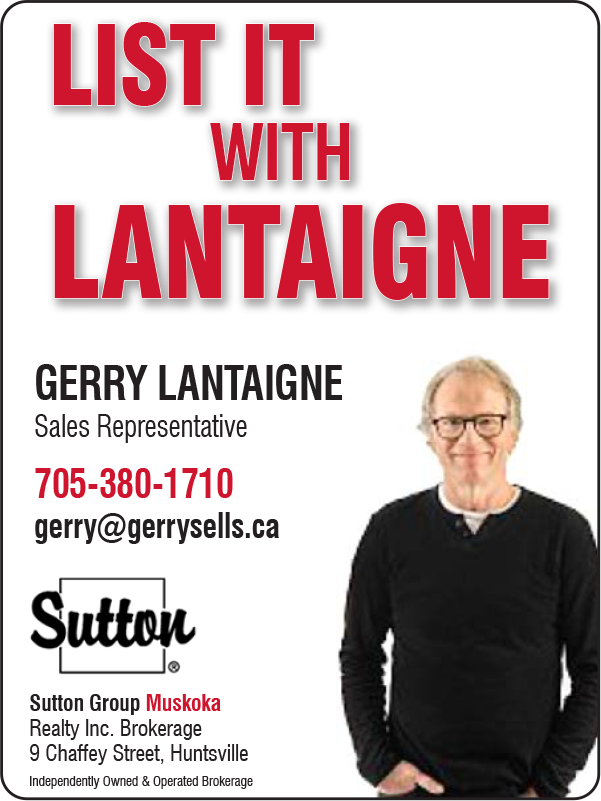 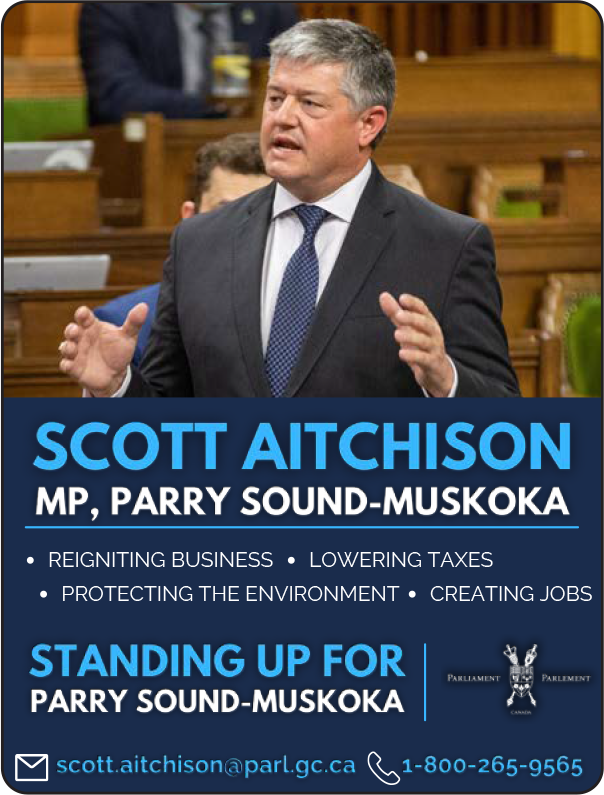