I’m often asked, “What do successful people do to become successful?”. In my experience, there are two primary things that all successful people do. Firstly they ‘READ.’ Reading is an opportunity for personal growth that you can schedule whenever. You don’t have to be in a specific place at a specified time or allocate a substantial block of time to do it. You can read a chapter a day, and you will be amazed at the growth you gain in just a short time. In my book, ‘Positively Speaking,’ I suggest reading one message for seven days, or 0ne message a day(10 – 15 minutes). Try this with any book for 30 days and make it a habit.

Secondly, successful people attend SEMINARS. Seminars allow you to multitask. You associate with people cultivating the mindset for success, learn from those who have the knowledge and expose yourself to positive people who are moving ahead.

In the last 25 years, I have attended over 1000 seminars. Travelling across North America, I have been taught and mentored by some of the best teachers, motivators and leadership experts. Not long back, I attended a Tele – seminar featuring the #1 leadership and personal growth teacher, John C. Maxwell. The panel featured John and 2 other top-line speakers. I have previously attended his workshops, travelling long distances to do so. Again, this seminar ranked among some of the best. The added bonus was that it was held close to home at Hidden Valley Resort, Huntsville.

If attending live seminars is not feasible at this time, go on YouTube, and punch in some keywords like leadership or Personal Growth. There are hundreds of online talks and seminars. Select a couple of speakers you relate to and subscribe to their channels. You will start to get invitations to their online and in-person seminars. The online ones are most often free. 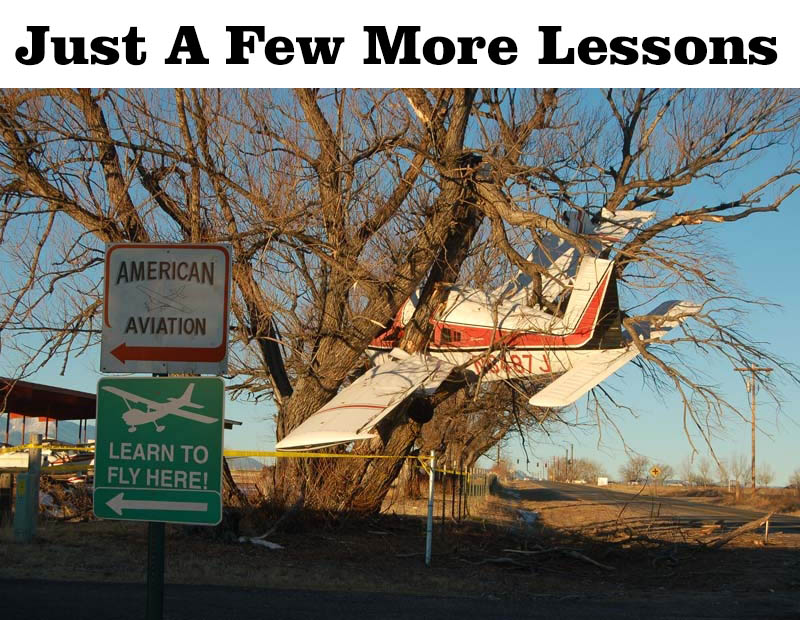 “We must let go of the life we have planned so as to accept the one that is waiting for us.”

The Words We Use.

(A brief look at the origins of the words and phrases we use.)

In boxing, it is often asked, “Why is it called a ring when it is obviously a square?” The name came from when boxing was just an organized street fight. The combat area was a rough circle (ring) drawn on the ground with a stick. The name ‘squared circle’ became a common term for a boxing ring after a squared ring was introduced in the 1830s under the then-new London Prize Ring Rules. Over time it reverted back to being called “The Ring.”

“That’s easy,” says the girl… “I just use their surnames.”

1. What word describes both a 'profit' and a 'snare'?
Net.
2. In the classic TV series Perry Mason, which cast member was Canadian?
Raymond Burr (Born in BC).
3. Which of the planets rotates the fastest?
Jupiter.
4. In California, Sonny Bono & Clint Eastwood had what in common?
Both were mayors (Palm Springs, Carmel).
5. In Religion, what is the ‘Apocalyptic Number?
666.
6. Who wrote the children’s book 'Winnie the Poo'?
A. A. Milne.
7. In what war did the battle of Balaclava take place?
The Crimean War.
8. What Hitchcock movie was filmed in the smallest acting space ever?
Lifeboat.

Aries Mar. 21 – Apr. 19: Bring your ideas to the table. Be the leader you are meant to be, not the follower you have become.

Taurus Apr. 20 – May 20: An old flame surfaces with a new partner. Don’t let past differences spoil the reunion. Life is too short.

Gemini May 21 – June 20:  Preparation is the key to a successful presentation. Practice hard and research thoroughly and be confident.

Cancer June 21 – July 22:  It’s do-or-die time. Put the finishing touches to your plan, pull out all the stops, and go full steam ahead.

Leo, July 23 – Aug 22: Expect to be impressed by a surprise visit. People can change for the better. Be happy about the changes.

Virgo Aug 23 – Sept 22: Wishes and dreams do come true. They are going to happen for you. Life happens when we least expect it.

Libra Sept 23 – Oct 22: Possibilities are endless. Consider exploring new territories. The winds of fate are blowing in your direction.

Scorpio Oct 23 – Nov 21:  Your bills have piled up. It’s time to get them paid off. But don’t let your debt stop you from moving forward.

Sagittarius Nov 22 – Dec 21:  Don’t allow the opinions of others to get you off track. Stick to your own tried and true path

Capricorn Dec 22 – Jan 19: Prudence and diligence will make all the difference in the next couple of weeks. Lead by example.

Aquarius Jan 20 – Feb 18:  You may be emotionally spent, but romance is still in the air for you. Giving you a significant lift in confidence.

Pisces Feb 19 – Mar 20: Have fun and enjoy your friends. Take time to listen to them and learn more from them. They have much to offer.

At the Pearly Gates

Recently a teacher, a garbage collector, and a lawyer wound up together at the Pearly Gates. St. Peter informed them that to get into Heaven, they would have to answer one question. St. Peter addressed the teacher and asked, “What was the name of the ship that crashed into the iceberg? They made a movie about it.” The teacher answered quickly, “That would be the Titanic.” St. Peter let her through the gate. St. Peter turned to the sanitation worker, figuring Heaven didn’t need all the odours this guy would bring. He made the question a little more complicated: “How many people died on the ship?” But the trash man had just seen the movie, too, and he answered, “about 1,500.””That’s right! You may enter,” said Peter. Then St. Peter turned to the lawyer and said, “Name them.” 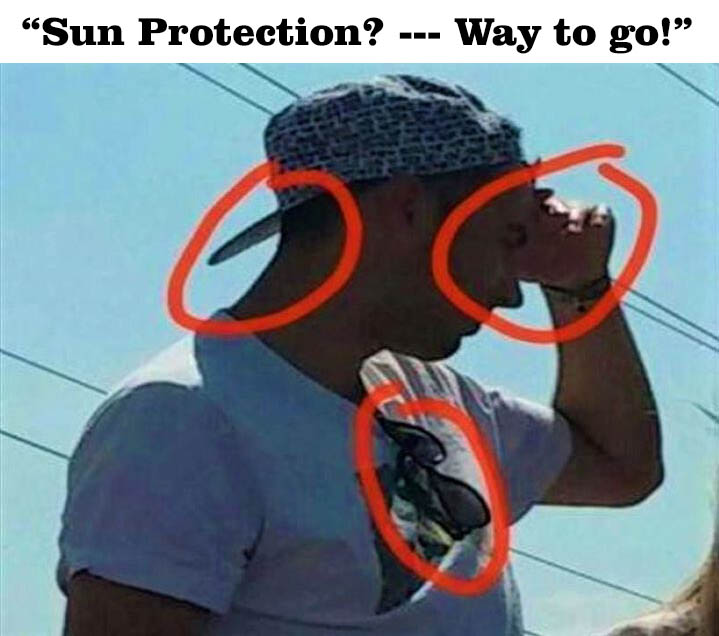 An Interview With The Dean

A Russian couple were walking down the street in St. Petersburg the other night when the man felt a drop hit his nose. “I think it’s raining,” he said to his wife. “No, that felt more like snow to me,” she replied. “No, I’m sure it was just rain, he said.” Well, as these things go, they were about to have a big argument about whether it was raining or snowing. Just then, they saw a minor communist party official walking toward them. “Let’s not fight about it,” the man said, “let’s ask Comrade Rudolph whether it’s officially raining or snowing.” As the official approached, the man said, “Tell us, Comrade Rudolph, is it officially raining or snowing?  It’s raining, of course,” he answered and walked on. But the woman insisted: “I know that felt like snow!” So the man quietly replied: “Rudolph the Red knows rain, dear!”

A real gentleman puts more into this world than he takes from it.