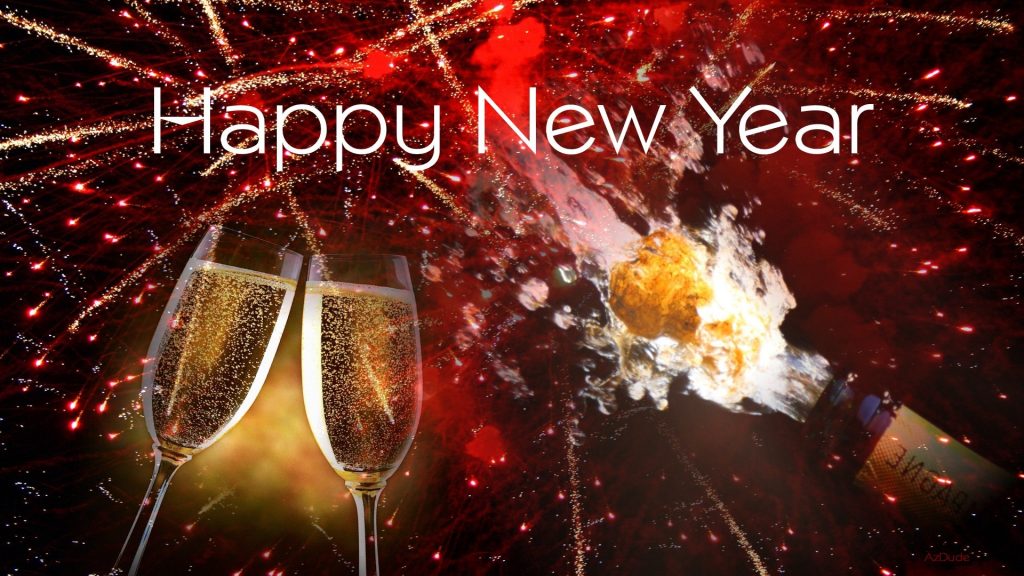 We wish everyone a very Happy New Year for 2022
That you receive an abundance of Love, Happiness, Joy and Prosperity
That your path ahead be a positive one Filled with the blessings of life.

Five Canadian guys arrived at the Italian border in an Audi Quatro. The customs agent stops them and says, “it’s illegal to put five people in an Audi Quatro.” “What do you mean, it’s illegal?” asked one of the Canadians. “Quatro means four.” said the official. “But that’s just the model name.” said the Canadian disbelievingly. “Look at the papers; it’s designed to seat five.” “You can’t pull that one on me.” replies the customs agent, “Quatro means four, and there are five people in your car. So you are breaking the law.” The Canadians are getting angry and demand to see the supervisor. “Sorry,” said the official. “He can’t come now. He’s busy with two guys in a Fiat Uno.”

Par For The Course

Two golfers, Bill, a recent first-time father, and Harry, a hospital administrator, were discussing the account that Harry had sent to Bill. “I mean,” said Bill, “$25 for the use of the delivery room. It’s just not right, you know that I didn’t get there on time, and my wife delivered the baby right on the front lawn.” Harry leaned over, took the bill and crossed out the offending entry. In its place, he wrote … $25 Green Fees.

Failure will never overtake me if my determination to succeed is strong enough.

A couple had invited a few people over for dinner. At the table, the wife turned to their six-year-old daughter and said, “Would you like to say the blessing?” “I wouldn’t know what to say.” replied her daughter. “Just say what your mommy says.” With that, her daughter bowed her head and said, “Lord, why on earth did I invite all these people for dinner.”

In October, a Winnipeg, Manitoba, heist went wrong. Two thieves broke into a vacant house with the intent to steal a furnace. The Winnipeg Police said that neighbours reported the smell of natural gas. When officers responded, they found two unconscious people. The gas fumes rendered the two out cold after the gas line attached to the furnace became disconnected. The two were taken outside, where they came to and were interviewed by po- lice. Then, because this is Canada, they were released without charges. Or maybe the police decided that the would-be criminals’ “incompetence” was punishment enough!

1. What title does Prince Charles hold?
The Prince of Whales.
2. What kind of store has three gold balls hanging outside by the door?
A Pawn Shop.
3. What do they call time for tire changes and refuelling in auto racing?
A Pit Stop.
4. What Dashiell Hammett detective has the initials S.S.?
Sam Spade.
5. Which legendary Swiss archer was known for shooting an apple off a boy’s head?
William Tell.
6. What early TV REALITY SHOW WAS HOSTED BY Allen Funt?
Candid Camera.
7. Which Seattle rock group was led by Eddie Vedder?
Pearl Jam.
8. What do they call a game of tennis with a man and a woman on each team?
Mixed Doubles.

ARIES Mar. 21-Apr. 19: You have devel- oped a desire to accumulate “things.” Turn your attention to matters of more substance instead.

TAURUS Apr. 20-May 20: Seek co-op- eration with others when handling joint assets. Avoid taking on additional projects at this time.

GEMINI May 21-June 20: Your indi- viduality is important to you. But remember to be more tolerant with those who require your help.

CANCER June 21-July 22: Smoothing out the “bumps” in close relationships requires compromise. Ask yourself, “is it worth fighting over?”

VIRGO Aug. 23-Sept. 22: Avoid situations where your health and well-being are at risk. Stay busy and keep your mind occupied.

SCORPIO Oct. 23-Nov. 21: Reign in your desires. Not everyone around you is as passionate about some things as you are.

SAGITTARIUS Nov. 22-Dec. 21: The energy you put out to achieve your goals has been noticed. An authority figure may help you.

CAPRICORN Dec. 22-Jan. 19: Work hard to keep a pleasant atmosphere on the home front. Pleasing others can be rewarding.

AQUARIUS Jan. 20-Feb. 18: Don’t be too concerned about converting others toyourwayofthinking. Instead, expand your own abilities

PISCES Feb. 19-Mar. 20: When you speak, people listen. So take advantage of it. Offer up your ideas and sugges- tions for consideration. 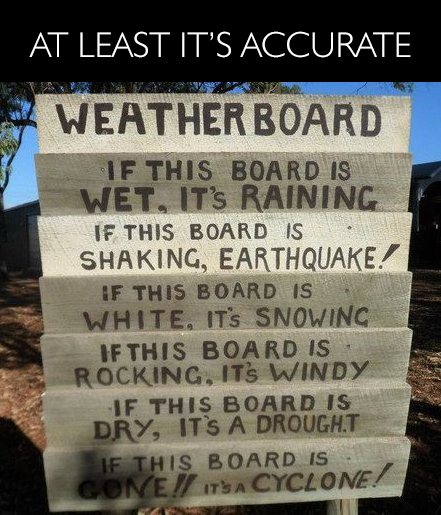 Sergeant: “Private, I think the enemy soldiers are hiding in the woods. I want you to go in there and flush them out for us.”
Private: “Yes, sir! But if you see a bunch of guys running out the woods, don’t shoot the one in front, sir!”

I Cannot Tell A Lie…

These two young country boys, brothers, were knocking around one lazy summer day and thought it would be an excellent prank to push over the outhouse. They crept up from an advantageous direction like a couple of commandos pushed the outhouse over on one side and headed for the woods. They circled round and returned home an hour later from a completely different direction, thus, trying to divert suspicion from themselves. Upon returning, their father approached them with a switch in hand. He bellowed, “Did you two push the outhouse over this afternoon?” The older boy replied, “As learned in school, I cannot tell a lie. Yes, Father, we pushed over the outhouse this afternoon.” At this revelation, the farmer severely punished the two boys and sent them to bed without supper.

The two boys meekly approached the breakfast table in the morning and took their seats. Everything was quiet until their father finally said, “Have you two learned your lesson?”

“Sure, Dad!” said the big brother, “But, in school, we learned that George Washington admitted to HIS father that he’d chopped down a cherry tree, and he was forgiven because he told the truth.

BUT” said the farmer, “George’s DAD wasn’t in the cherry tree when he chopped it down.”

“Many people look forward to the New Year
so they can have a new start for their old habits.”