Many times in my life, I have said to myself, “Gee, that seems like a good idea, I’ll look into it!” Then I let it slip from my mind and forgot about it. Sometime later, that same idea strikes me again, and I say, “I’m going to do something about it when I get time.” Then once again, I allowed it to slip away. Worse still would be seeing someone else doing what I ‘intended’ to do. It happened enough times that when I got the idea for The Perkolator, I immediately went into action (I wasn’t going to let this one slip away from me).

This human tendency of failing to act on our intentions can be overcome.

First, take a few minutes immediately, set the idea down on paper and leave it in a prominent place that will constantly remind you of your vision. Next, whenever you think of something to do with the idea, put it on paper and place it with the original idea. You will have a base for developing your original concept in a short time.

The constant reminder kept the idea in front of your mind, allowing it the opportunity, subconsciously, to develop. You can then investigate the challenges and create a complete concept, along with the answers to the fundamental questions. You will be surprised how quickly this will come together and how it did not seem to be that big of a task. Putting it down on paper and breaking it into smaller tasks will motivate you to complete the idea. Of course, not all of your ideas will bear fruit, but if you do nothing, then none of them will be fruitful. Remember:

Where In The World

What city would you be visiting if you took this picture?
AND
What building would you have photographed?
HOVER FOR ANSWER 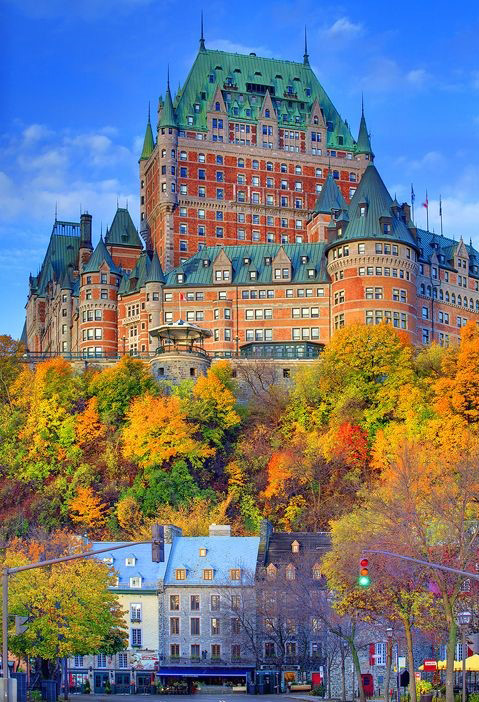 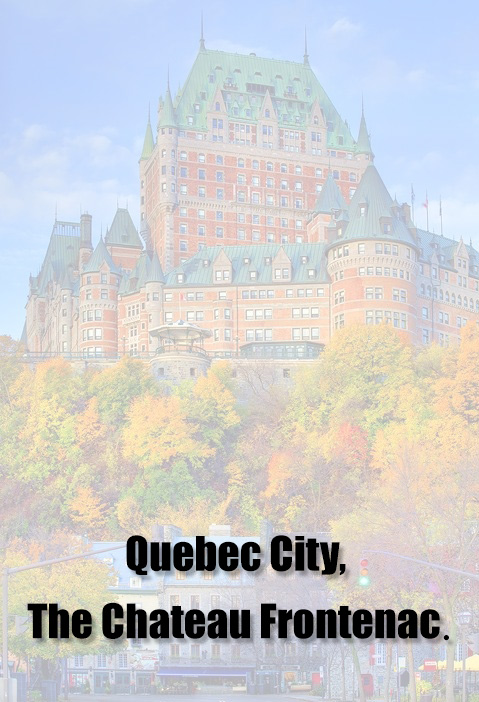 It is the flash of a firefly in the night.
It is the breath of a buffalo in the wintertime.
It is the little shadow which runs across
the grass and loses itself in the sunset.

1. Who invented the Dot/Dash system of telegraphic communication?
Samuel Morse.
2. What does the word ‘quixotic’ mean?
Idealistic, extravagantly romantic.
3. You can eat Fusilli, but what is it?
Pata.
4. In the movie 'Casablanca,' What was the name of the bar Sam played in?
Rick’s American Bar.
5. What tourist attraction are Three Sisters, Luna & Goat islands close to?
Niagara Falls.
6. Who recorded the CD 'From the Cradle'?
Eric Clapton.
7. What two fruits are crossed to make Clementines?
Orange and Tangerine.
8. What is the art of elegant handwriting called.'
Calligraphy.

ARIES Mar. 21-Apr. 19:   The help of co-workers is critical to completing your current tasks on time. Don’t let others get in your way.

TAURUS Apr. 20-May 20: Your energy and creativity are at their peak. Maximize the use of them. It will be to your advantage.

GEMINI May 21-June 20:  Some things are beyond your control. Do what you can with what you have and let go of the rest.

CANCER June 21-July 22:  Be prepared with a backup plan. You never know what challenges are in store for you in the future.

VIRGO Aug. 23-Sept. 22:   Show your generosity by volunteering to take on tough jobs. An older person will show gratitude.

LIBRA Sept. 23-Oct. 22:   Good deeds will not go unnoticed. Show your compassion, and Be willing to help when no one else will.

SCORPIO Oct. 23-Nov. 21:   You are feeling a little” blue” at the moment. It will pass in a couple of days. Things will get brighter.

SAGITTARIUS Nov. 22-Dec. 21:  Your time is at hand. Now everyone will see the strong, confident leader that is you.

CAPRICORN Dec. 22-Jan. 19:   Your morale is on the downside. A change in wardrobe and a fun night out should change things.

AQUARIUS Jan. 20-Feb. 18:   It looks like you are in the position of making the first move. Step up; others will follow you.

PISCES Feb. 19-Mar. 20:   Not everything is as it first appears. Be cautious but not blind. Look for the positive side in all situations.

Thoughts From A Confused Mind

“What’s that piece of cord tied around your finger for?” “My wife put it there to remind me to take a letter to the Post Office.” “And did you mail it?” “No, she forgot to give me the letter.”

Duane Hansen, 60, has fulfilled a long-held dream of his: to paddle the Missouri River in a pumpkin, NBC News reported. On August. 27, Hansen set out in an 846-pound pumpkin for a 38-mile float on the Big Muddy to celebrate his 60th birthday. “I’ve been dreaming about this,” he said. “This has been a five-year journey to get a pumpkin that’s big enough.” Hansen grew the pumpkin himself; his wife named it Berta.

Jane’s husband looked very dejected, slumped in his armchair, so she asked him what was wrong. “Well,” he said, “You know those aptitude tests we give everyone at the plant? I took one today, just for fun.” “So?’ she asked? “All I can say,” he responded, “is it’s a good job  that I own the company.”

Adele Hankey of Park River, North Dakota, was born on April 21, 1926. She shared her birthday, year and day with Queen Elizabeth II, who recently passed away . But she shared more than the date, KFYR-TV reported. When Elizabeth was crowned in 1952, Hankey wrote her a letter — and the queen responded by sending Hankey a birthday card. “I could have jumped out of my shoes,” Hankey said of the unexpected greeting. Over the past 70 years, the two have exchanged handwritten cards every year. Hankey said she’ll miss the regular communication:

Don’t let yesterday use up too much of today. 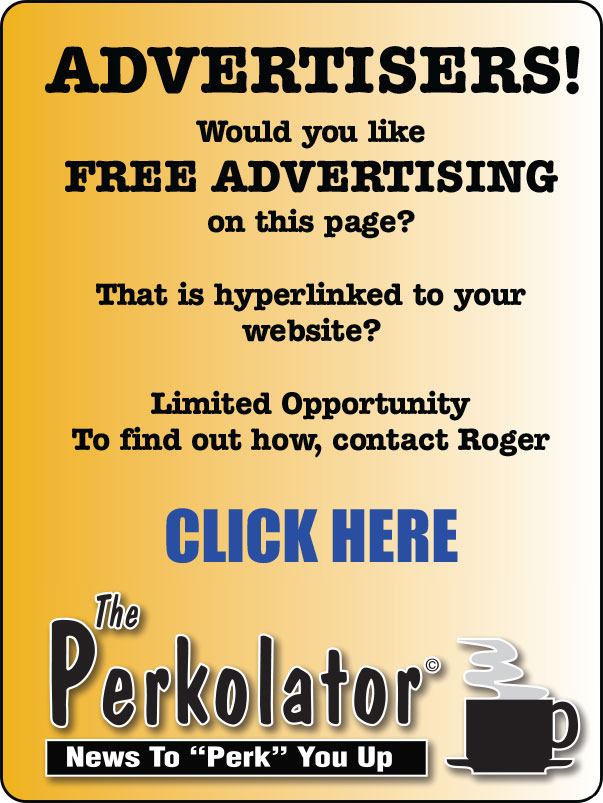 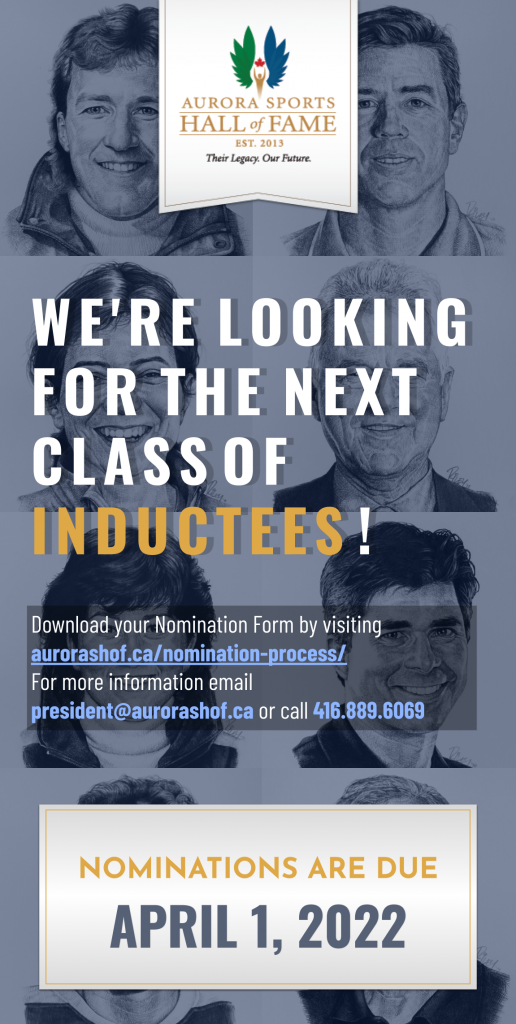