The word courage tends to conjure up specific images in our minds. Pictures of great deeds under extreme pressure, heroic endeavours against overwhelming odds, like those we hear about in the stories of victories won in war. The stories of first responders in accidents and disasters, both natural and man-made, those who put themselves in danger to help someone in trouble.

There is, however, another kind of courage that we don’t hear about that never makes the headlines but is displayed every day by millions of people around the world. The type of courage born out of love, compassion, caring, hope and determination.

The courage showed by the parents of disabled and terminally ill children. And those taking care of aging parents or single parents struggling to raise children. The financially challenged who never have enough to ‘make ends meet.

These people face each day with courage born out of their love, compassion, caring for others, and hope for a better tomorrow. Some gain the courage they need from a sheer determination to improve the lives of others and their own.

Then some dare to pursue their dreams. They often swim against the current, people telling them they’ll never do it. But they press on with their vision, and when they finally realize it, those around them often gain from that determination to succeed.

The next time you seek inspiration, take a good look around you. The world we live in is full of everyday unsung heroes……………………

IN FACT– YOU ARE PROBABLY A HERO TO SOMEONE!

An author wrote a novel and sent it off to a publisher. Unfortunately, the publisher held on to the manuscript so long that termites got into it. In the final analysis, the book was rejected. The storyline had too many holes in it.

It’s About My Height

Lady (to her doctor): “What l am worried about is my height and not my weight.” Doctor: “How come?” Lady: “According to my weight, my height should be 7 ft, 8 inches.”

Do you recognize this multi-talented, Actor, writer, musician, composer? 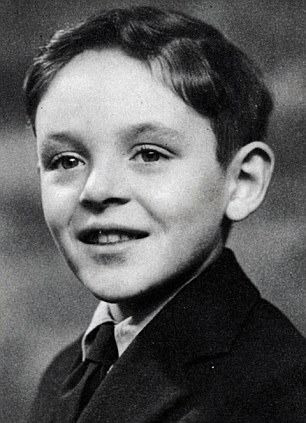 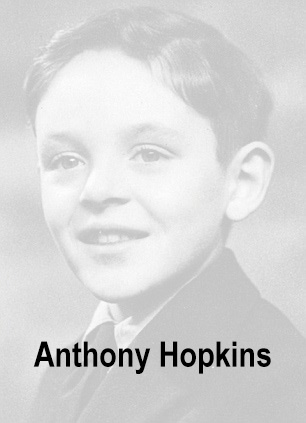 “Thought is the labour of the intellect; reverie is its pleasure. To replace thought with reverie is to confound poison with nourishment.”

You Know You’re in a small town when;

— People read the newspaper to see if the reporter got the facts right.

— You plug in your electric razor, and the street light dims.

— The all-night restaurant closes at midnight.

Pepper has been used by humans for more than 3000 years. Native to Southern India, it was one of the subcontinent’s first and most valued exports. The Arabs monopolized the trade for a long time, becoming the source of great wealth. It was such a prized possession in Roman times that it was worth its weight in Silver. When Alaric, chief of the Visigoths, laid siege to Rome in 408 AD, he asked for 3000 pounds of pepper as part of the tribute.

1. What well-known crime was committed in the UK on Aug. 8, 1963?
The Great Train Robbery.
2. Which US university stretches over four time zones?
The University of Alaska.
3. What inert object was the subject of a mid-1970s craze?
The Pet Rock.
4. What words were used to describe a yellow polka-dot bikini in the song?
Itsy, Bitsy, Teeny, weeny.
5. Name the mountain range that separates France and Spain?
The Pyrenees.
6. What do Buchart, Covent and Tuileries have in common?
They are Gardens.
7. Where and what is Jodrell Bank?
An observatory in Cheshire, England.
8. In which 1982 movie did Sylvester Stallone play a Vet on a Rampage?
First Blood.

Aries Mar. 21 – Apr. 19: One of the foundations for success is Knowledge. As the fall approaches, turn your mind to learn more.

Taurus Apr. 20 – May 20:  Get your budget in line. Fight inflation by changing your buying habits. Find alternatives. Look for items on sale.

Gemini May 21 – June 20:  It’s better late than never. Apologize, and send a letter along with it. It will be greatly appreciated.

Cancer June 21 – July 22:  A fresh face, not a new partner, with some new ideas could set you on the road to recovery.

Leo, July 23 – Aug 22: Some good news could add a little excitement to the coming weeks. Spend more time with the one you love.

Virgo Aug 23 – Sept 22: Some financial gain is possible. Don’t allow yourself to be side-tracked. Keep your wits about you at all times.

Libra Sept 23 – Oct 22: A burden will be lifted from your shoulders. Take time to relax and avoid taking on any more tasks.

Scorpio Oct 23 – Nov 21:  Avoid confrontation. Let those around you know you are listening and care about them.

Sagittarius Nov 22 – Dec 21:  Don’t second-guess yourself. For the best results, just make your decisions and stick to them.

Capricorn Dec 22 – Jan 19: It doesn’t happen often, but your social calendar is filling up. You need to budget your time. Enjoy yourself.

Aquarius Jan 20 – Feb 18:  Direct your efforts to those who most appreciate what you do for them. You will be glad you did.

Pisces Feb 19 – Mar 20: Some financial challenges come your way. Seek professional advice. It will take time to correct itself. Be patient. 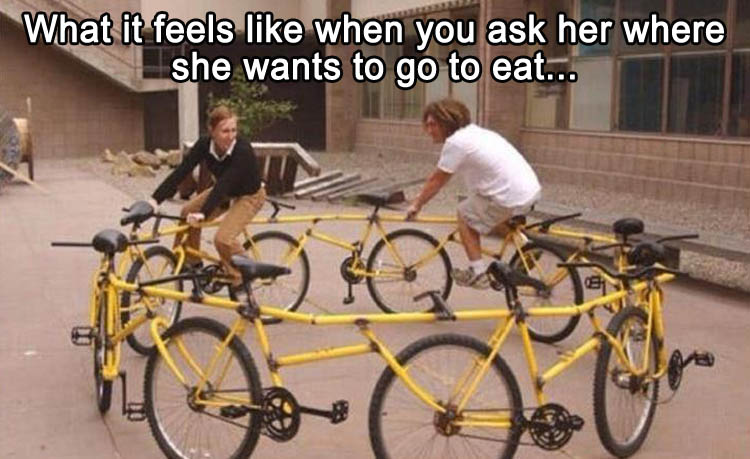 A distraught senior citizen phoned her doctor’s office. “Is it true,” she wanted to know, “that the medication you prescribed has to be taken for the rest of my life?”

“Yes, I’m afraid so,”‘ the doctor told her. There was a moment of silence. Then the senior lady replied, “I’m wondering, just how serious is my condition? Because this prescription is marked ‘NO REFILLS’.”

According to an AP News report, an American tourist at Mount Vesuvius near Naples, Italy, dropped his cellphone into the volcano’s crater and slid into the hole trying to retrieve it. Four volcano guides lowered a rope 50 feet into the cavity. They pulled Philip Carroll, 23, of Baltimore, who was in “serious difficulties, “out. After receiving first aid, Carroll and two family members were cited by police for going off the authorized trail to snap a selfie. He suffered only abrasions — and the humiliation of a trip to the police station. Apparently, he is not the first to have this happen to them. There is no word about how the phone fared.

Two men were looking at a Mail order catalogue and admiring the models. One said, “Have you seen the beautiful girls in this catalogue?” The second one replies, “Yes, they are gorgeous. And look at their price!” The first one says, with wide eyes, “Wow, they aren’t very expensive. At this price, I’m buying one.” The second one smiles and pats him on the back. “Good idea! Order one, and if she’s as beautiful as in the catalogue, I will get one too.” Three weeks later, the younger man asks his pal, “Did you ever receive the girl you ordered from the catalogue?” The second man replies……”No, but it shouldn’t be long now. All her clothes arrived yesterday!!”.

It was Julie’s wedding day, and no one was happier than her 78-year-old mother as she approached the church doors. An usher stepped forward and asked, “Which side are you on?” “Oh, no,” she said. “Are they fighting already?”

Don’t wait for the perfect moment,
Take a moment and make it perfect.