The Four M’s of Leadership

There are many qualities required of a leader. The four M’s that follow are the building blocks on which all the other attributes are built:

motivate and develop a team spirit while allowing each player to be an individual. They must continually strive for excellence and set the example for those who follow.

A Walk In The Park

Henry is having a nice walk in the park when he sees two older men sitting on a park bench and looking down. “What’s wrong?” He asked the men. One of the men looks up at him and lets out a long sigh: “Take a seat, and I’ll tell you.” Curious, Henry sits down next to the two men. “The paint’s wet,” the old man says. 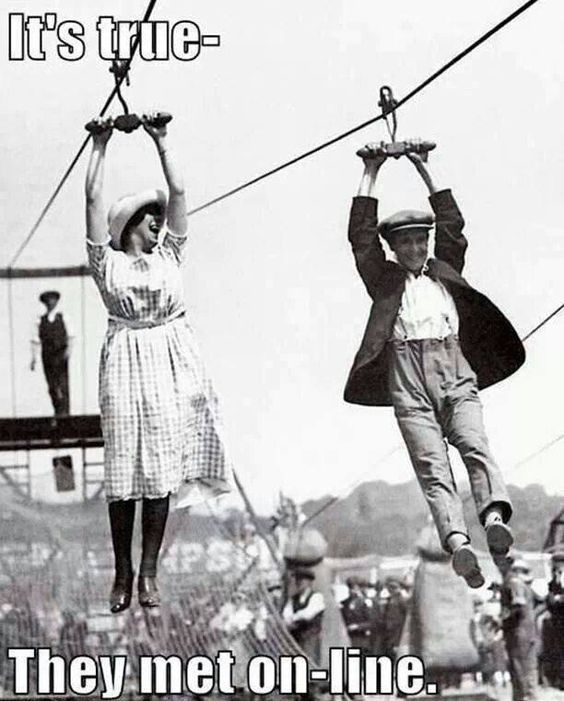 A Visit To The Farm

When a group of tourists visited a crocodile farm, the farm owner made a daring proposal. ”Whoever jumps into the pond, swims to shore and survives, I will give 1 million dollars.” Nobody made a move. Suddenly a man jumped into the water and desperately swam towards the shore while being chased by the crocodiles. Luckily, he arrived safely, earning the admiration of everyone in the place. The owner announced, “We have a brave winner. “After collecting their reward, he and his wife returned to their hotel. Upon arrival, the manager told him; he was courageous to jump, then the man said, “I didn’t jump. Someone pushed me!” His wife smiled …

Moral: Behind every successful man is a woman who pushes him.

1. What musical instrument has a slide?
Trombone.
2. In England it's a raincoat. In Canada, it's a fruit.
A Macintosh.
3. In Star Trek, it's when you travel at speeds faster than light.
Warp Speed.
4. What is the 3-digit prefix at the start of a phone # called?
Area Code.
5. By what name do we better know the Aurora Borealis?
The Northern Lights.
6. The day before Ash Wednesday is called _____ ______?
Shrove Tuesday.
7. What is a podiatrist??
Foot Doctor.
8. What was Christian Dior’s occupation?
Fashion Designer.

ARIES Mar. 21-Apr. 19: Romance should take a second seat to career concerns. Remember, the grass only looks greener on the other side.

TAURUS Apr. 20-May 20: Lean on your morals and integrity when making emotional decisions. Don’t forsake your principles. Stay true to them.

GEMINI May 21-June 20: Dishonesty will get you nowhere. As soon as you deceive others, you have already deceived yourself.

CANCER June 21-July 22: You may be tempted to throw romance overboard. But on closer examination, you’ll find what you’ve been looking for.

LEO July 23-Aug 22: A simple problem could become a major catastrophe in minutes. Keep your nose to the grindstone.

VIRGO Aug. 23-Sept. 22: If your home resembles a three-ring circus, pull the plug and trim down those extracurricular activities.

SCORPIO Oct. 23-Nov. 21: New friends may be closer than you think. Participate in some neighbourhood gatherings and make yourself known.

SAGITTARIUS Nov. 22-Dec. 21: Success will not happen overnight. Map out a strategy to help you achieve it by keeping your goals in mind.

AQUARIUS Jan. 20-Feb. 18: Listen to your spouse or significant other. Their opinions could be more informative than just your own.

PISCES Feb. 19-Mar. 20: Come to terms with a situation at work. It’ll not just go away. Adapt to it or leave it alone altogether.

Hollywood is known around the world as “The Land of Make-believe.” They go to extreme lengths to make what is unreal appear real. Movie special effects stretch the limits well beyond reality. For example: 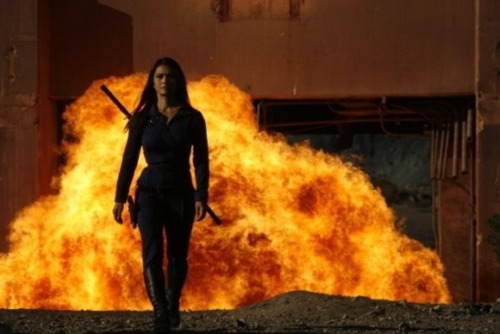 Massive explosions that shatter structures and vehicles are standard fare in action movies. Usually, they include a hero (guy or gal), who never look at the explosion but walk away, with their back to the action.

Well, that’s not how it works in real life. The Laws of Physics says:

The shock wave would kill the hero. The energy released from an explosion creates a supersonic blast wave strong enough to knock down a huge building and, yes, a human being.

Those Movie Makers are the true “Masters of Illusion.”

A man was on trial for murder and, if convicted, would get life imprisonment. His brother knew a man on the jury and figured he would be the one to bribe. So he told the man that he would be paid £10,000 if he could convince the rest of the jury to reduce the charge to manslaughter. The jury was out an entire week and returned with a verdict of manslaughter. After the trial, the brother went to the man’s house, told him what a great job he had done and paid him £10,000. The man replied, “It wasn’t easy to convince the rest of the jury to change the charge to manslaughter. They all wanted to let him off.”

It’s one thing to itch for something, but quite another to scratch for it.