Let us start with the good news: “It’s your choice,” you have the free will to do whatever you decide you are going to do.

Now for the bad news: “It’s your choice.”

How can the freedom of choice be both good and bad news? It all depends on the choices we make. It’s good news when we exercise our freedom of choice towards change. It becomes bad news when, like many people, we make no decision, procrastinate, and don’t want to face the challenge that moving in new directions will bring. We are in our comfort zone and fear breaking out of it.

When we choose to stay the same, “The status quo,” we rob ourselves of the opportunity to grow and experience new things, we reject the very essence of our lives, on the other hand, who knows what great things life has in store for us if we only seize it and accept the challenge.

“You have brains in your head; you have feet in your shoes.
You can steer yourself any direction you choose.
You’re on your own, and you know what you know.
And you are the one who’ll decide where you’ll go.”

Since writing that short rhyme, millions of children worldwide have read and understood Dr. Seuss’s words. So, where do you go from here?

* Make a decision to face life full on and experience all it can offer!”
* Put your feet in those walking shoes, and then – – –
* Step out in the direction you want your life to go.

The New Pastor in Town

The new associate pastor, nervous about hearing confessions, asks an older priest to listen in. Several penitents later, his mentor offers a few suggestions. “Cross your arms over your chest and rub your chin with one hand,” he says. “Try saying things like, ‘I see, yes, go on. I understand. How did you feel about that?”The new priest tries out the words and gestures. Finally, the old priest says, “Good, now, don’t you think that’s a little better than slapping your knee and saying, ‘No way! You did what?’’ 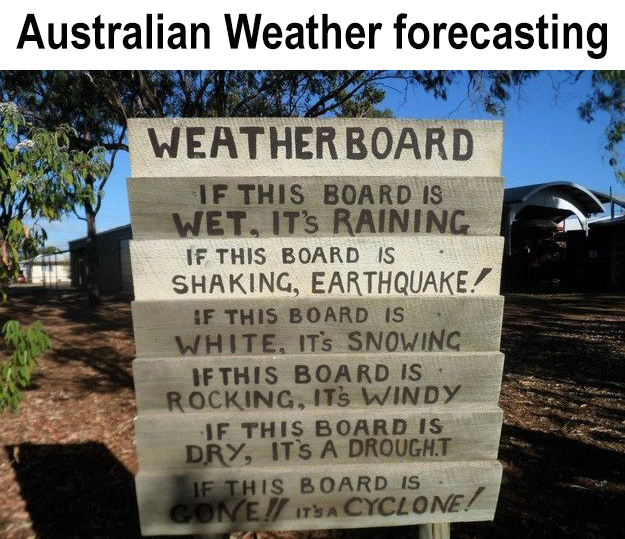 Two Welsh tourists, Rhys Owen Jones, 21, and Keri Mules, 20, from South Wales, broke into an Australian marine park on Queensland’s Gold Coast, swam with the dolphins and let off a fire extinguisher in the shark enclosure before making off with Dirk, a penguin. The court heard that when they woke up hung-over and with the flightless bird in their apartment, they tried “their incompetent best” to care for him by feeding him and putting him in the shower. They later released Dirk into a canal but were spotted by locals who called the police. A magistrate fined them 1,000 Australian dollars each and told them to drink “a little less vodka .”Dirk was rescued and returned to Sea World unharmed.

1. Chronophobia is the fear of, What?
Clocks.
2. On what river does The Grand Coulee Dam sit?
Columbia River.
3. What famous address has a front door that cannot be opened from the outside?
10 Downing St. London UK.
4. For what 1987 movie did Cher win the Best Actress Award?
Moonstruck
5. The letters MBJ on your baggage tags mean you are going where?
Montego Bay, Jamaica.
6. Where was Pope John Paul shot?
St. Peters Square, Vatican City.
7. John Glenn first orbited the earth in a capsule named what?
Friendship.
8. Who played beauty in the TV series “Beauty and the Beast?
Linda Hamilton.

Aries Mar. 21 – Apr. 19: You are asked to make a commitment. Don’t give more than you can afford, but graciously give what you can.

Taurus Apr. 20 – May 20: Make an important announcement to a gathering of friends and family. Celebrate in style with those gathered.

Gemini May 21 – June 20:  Deadlines are looming, and stress is increasing. Take a deep breath, list the priorities and stick to them.

Cancer June 21 – July 22: Looking back can be painful. But it is the only way to learn from your mistakes. Don’t repeat them.

Virgo Aug 23 – Sept 22: Many would love to walk in your shoes. Be thankful for what you have and enjoy it.

Libra Sept 23 – Oct 22: Some around you are going through difficult times. The greatest gift you can give them is your friendship and support.

Scorpio Oct 23 – Nov 21:  Your personal life encroaches on your business life. Solve the problem before someone else steps in.

Sagittarius Nov 22 – Dec 21:  Taurus throws Sagittarians a curve. But the charging bull is no match for the archer’s intellect and agility.

Capricorn Dec 22 – Jan 19: You have been given a second chance at happiness. Don’t blow it. You’re so much more intelligent than that.

Aquarius Jan 20 – Feb 18:  There’s a time to build and a time to tear down. Don’t do either at this moment. Think things through.

Pisces Feb 19 – Mar 20: Your financial problems disappear. Expect a surprise in the coming days. There could be a proposal coming your way. 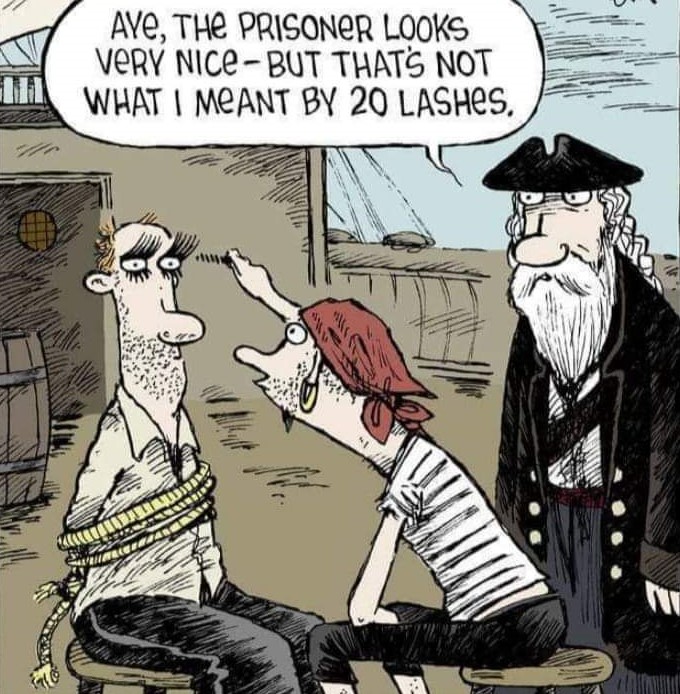 Eye halve a spelling chequer, it came with my pea sea. It plainly marques four my revue Miss steaks eye kin Knot sea. Eye strike a key an type a word, and weight four it two say, weather eye am wrong or write, it shows me strait a weigh. As soon as a mist ache is maid it nos bee four two long, and eye can put the error write, it’s rare lea ever wrong. Eye halve run this poem threw it, I’m shore your please two no, it’s letter perfect awl the weigh, my chequer tolled me sew.

1) Open the bottle to allow it to breathe

2) If it doesn’t look like it’s breathing, give it mouth to mouth.

July 11, 1993:   God’s no joking matter. A Saudi newspaper editor is arrested for printing a B.C. comic strip in which the cartoon character asks, “God if you’re up there, give me a sign.” The character is then rained on and responds, “Now we know two things. He’s up there and Has a sense of humour.”   It is against the Muslim religion to question the existence of God.

Our professor gave us a pop quiz during my second month of college. I was a conscientious student and had breezed through the questions until I read the last one:

“What is the first name of the woman who cleans the school?”

Surely this was some kind of joke. I had seen the cleaning woman several times. She was tall, dark-haired and in her 50’s, but how would I know her name? I handed in my paper, leaving the last question blank. Just before class ended, one student asked if the last question would count toward our quiz grade.

“Absolutely,” said the professor. “In your career, you will meet many people. All are significant. They deserve your attention and care, even if all you do is smile and say “hello.”

I’ve never forgotten that lesson. I also learned that her name was Dorothy.

(A brief look at the origins of the words and phrases we use every day.)

In boxing, it is often asked, “Why is it called a ring when it is obviously a square?” Well, the name comes from when boxing was just an organized street fight. The combat area was a rough circle (ring) drawn on the ground with a stick. The name ‘squared circle’ became a common term for a boxing ring after a squared ring was introduced in the 1830s under the new London Prize Ring Rules.