The Business of Life

“The business of life is the acquisition of memories;
in the end, that’s all there is.”

These words were written by Jullian Fellowes and spoken by Mr. Carson, the Butler on the British TV drama Downton Abbey. They were not spoken with any dramatic flair; instead, they were said with an air of realization and acceptance of their truth. They could have easily been missed if you were not, as often happens, paying attention or were distracted. However, as soon as I heard them, they resonated with me, and I wrote the words down. Then, just to ensure I had heard them correctly, I watched a re-run of the episode.

We could be forgiven if we thought that the business of life was the acquisition of wealth and large homes filled with the latest gadgets. But that is far from being true. The good memories we have acquired are the ones that sustain us in tough times when things are not going as we would like. Memories of what we have done for and with others, not how much we have in the bank. No amount of wealth can take away the pain of loss, but the memories of good times together will help the healing. A big house only emphasizes loneliness. Happy memories of good times with good friends become a blanket in which you can wrap yourself and realize you are not alone. Others share those memories with you.

The opportunity to create a memory only makes itself known once; if we don’t grasp it, it’s gone forever. The more opportunities we miss, the fewer memories we will have to sustain us in the future. So take the time NOW to get down to …………………..

The Real Business of LIFE!

As Sharp As A Tack!

Where In The World

Can you name this fountain and the city you would be in if you had taken this picture? You should have some change and a wish ready. It was featured in a famous 1954 movie. 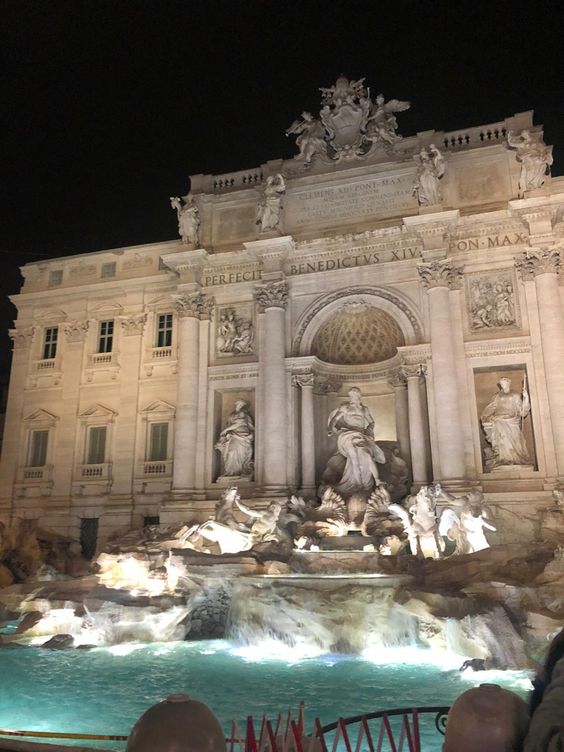 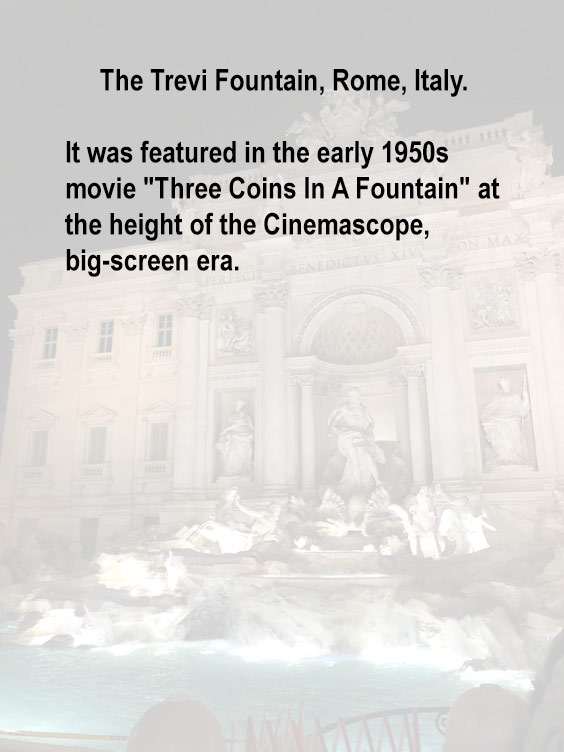 “Beware of false knowledge. It is more dangerous than ignorance.”

It was late in the day when a fully loaded minivan pulled into the only remaining campsite. The doors flew open as soon as they stopped, and four children jumped out. They began to unload gear and worked feverishly to set up the tent. Next, the boys ran to gather firewood while the girls and their mother set up the camp kitchen area. The camper in the space next to them marvelled to the children’s father, “I’ve never seen such teamwork nor a camp that was ready so quickly. I’m impressed.” The father turned to the neighbour and nodded sagely. “I have a system,” he said. “No one goes to the bathroom before the camp is set up.”

1. What industry, or product, is Sheffield, UK, best known for?
Steel / Cutlery.
2. Who purchased and renovated London’s Old Vic Theatre?
Toronto’s Ed Mirvish.
3. The Robin Reliant and the 1927 Morgan cars had what in common?
Both were 3- Wheeler’s.
4. What is scoliosis?
Curvature of the spine.
5. How many miles are in a marathon?
Twenty-six.
6. What does UPC stand for, as in the UPC symbol on products?
Universal Product Code.
7. What do Utah, Juno & Omaha have in common?
WW2 Normandy (D-Day) beachheads.
8. What is the smallest independent state in the world?
Vatican City.

Aries Mar. 21 – Apr. 19: There is a sense of urgency. Plans are changed, and calls are made. Your ability to take control will be tested.

Taurus Apr. 20 – May 20: Making small compromises now will bring about more favourable conditions as you go down the road.

Gemini May 21 – June 20:  Speak up. Let your voice be heard. The confidence you display will win over the doubters and the naysayers.

Cancer June 21 – July 22: While others worry and fret, you can relax. Your planning and organizing ability makes life easier for you.

Leo, July 23 – Aug 22: Never underestimate a competitor. You haven’t won until the race is over and the winner has been declared.

Virgo Aug 23 – Sept 22: Don’t pretend to be something you aren’t. Being yourself is more likely to get you what you are seeking.

Libra Sept 23 – Oct 22: When riding off into the sunset, ensure it’s with the right person. Otherwise, it’s better to go alone.

Sagittarius Nov 22 – Dec 21:  Social invitations flow your way. Accept them sparingly. Instead, spend your time on your familial obligations.

Capricorn Dec 22 – Jan 19: Your future is looking good. So, it’s time to conserve energy, pull in the spending, and plan ahead.

Aquarius Jan 20 – Feb 18:  Pace yourself. Burning the candle at both ends will only end in disaster. Instead, do the right things and enjoy the rewards.

Pisces Feb 19 – Mar 20: You have good instincts; follow them. Don’t allow others to push you off the tracks. Keep moving forward.

Arriving home from work one evening, Jack was met at the door by his wife. “I have some good news and some bad news for you,” she announced. Bracing himself, Jack said, “Give me the good news.” “Well,” she said, I can tell you that the airbags on the car work.”

A balding man went into a barber’s shop and asked how much it would be for a haircut. Twenty-five dollars,” said the barber.“Twenty-five dollars, that’s crazy!” exclaimed the man. “I’ve hardly got any hair. How can it be that expensive?” The barber explained, “It’s $5 for the actual cut and $20 for the search fee.” 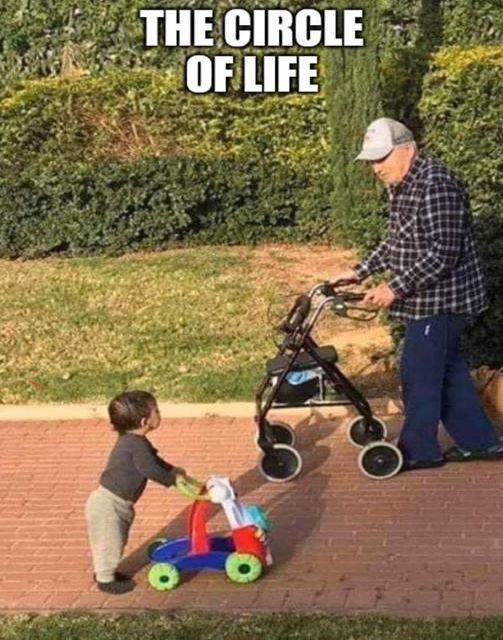 Progress requires change, and those who cannot change their minds will not change anything.