Do You Have What It Takes?

On numerous occasions, when confronted with new challenges,  a new job or something I have not done before, I have asked myself, “Can I do this?”, “Do I have what it takes?”. At times I would make the negative statement, “I don’t think I have what it takes.” That leads me to doubt myself. More than once, that doubt has convinced me to abandon what I was thinking of doing. The funny thing is that down the road when it was too late, I came to the realization that I could have done it.

What makes us feel we don’t have what it takes? Generally, it’s a fear of getting out of our ‘comfort zone’ and challenging ourselves (nobody really likes change, change is uncomfortable). But, on the other hand, it could be the fear of failing or “What will people think?” We would be surprised if we knew how little if at all, people thought about us.

Most great achievers in the world are created with the same assets we have; two eyes, two ears, two legs, two feet, two arms, two hands, one mouth and a brain to control it all. However, many successful achievers are created without some of these assets, but that didn’t stop them. The difference is not in what they had, but the attitude they displayed. They didn’t say, “Can I do it?” but, “I can do it.” They didn’t say, “I don’t have what it takes,” But “I do have what it takes.”

If all those who have gone before you can do great things, so can you. So, next time an opportunity presents itself to you, get out of the comfort zone, challenge yourself with life’s possibilities and know inside that:

You Have What It Takes!

If you were looking at this scene, where would you be?
Hover for Answer 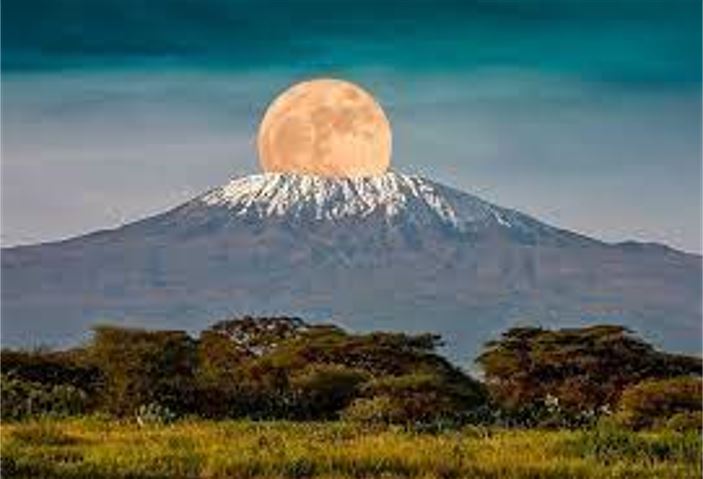 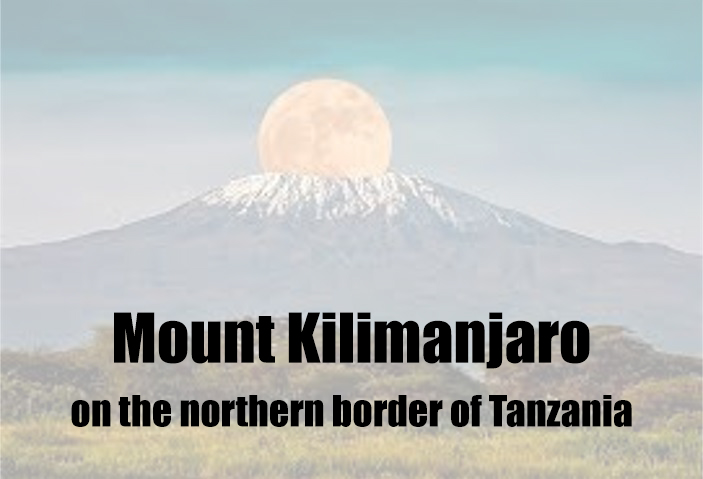 Clue: It has been featured in a novel, a short story, a Broadway show, and is the world’s largest ‘Free-Standing, above sea level, mountain.

“The best cure for seasickness is to sit under a tree.”

1. Your airline baggage is labelled 'FLL .' Where are you going?
Fort Lauderdale, Florida.
2. What do Clout, Lost Head, Box & Brad have in common?
They are all nails.
3. In what 1955 movie did Glenn Ford play a teacher?
The Blackboard Jungle.
4. How did Nylon get its name?
New York, LONdon. where it was made.
5. In WW.II, who was The Wolf Pack?
The German U-Boats.
6. In what do we measure the loudness of sound?
Decibels.
7. What words, that sound alike(Homonyms), describe 'A Strong Shellfish'?
Muscle/Mussel.
8. In classic literature. Who was Tristan’s lover?
Isolde.

Aries March 21 – April 19: Keep a low profile. The less others know about your plans, the more chance you will succeed.

Taurus April 20 – May 20: Looking at the ‘big picture’ will help you accomplish more. The answers are contained in the broader view.

Gemini May 21 – June 20: Dedicate yourself to the most important things to you. This period is most favourable to success.

Cancer June 21 – July 22: Be open with others about your motives, desires and goals. This will allow them the opportunity to help you.

Leo July 23 – August 22: Your motivation will come from the material gains in the offing. Responding to them will help channel your energy.

Virgo August 23 – September 22: You work well alone but now is the time to team up. Many hands produce faster results.

Libra September 23 – October 22: Someone at work is looking out for your interests. Watch for a new or unique opportunity to come your way.

Scorpio October 23 – November 21: A dream that you have could be realized through social contact. This is not the time to be shy.

Sagittarius November 22 – December 21: Important matters could be drawing to a close. The results will be to your advantage but stay on guard.

Capricorn December 22 – January 19: Rethink your alternatives on essential matters. You have more advantages at your disposal than you might think.

Aquarius January 20 – February 18: The Possibilities for material and personal growth are looking good. Someone who likes you steps into your life.

Pisces February 19 – March 20: This is an excellent time to take the bull by the horns and go for it. Action makes a dream reality.

(What Time Will Not Forget)

Wanted: When a Taliban commander learned there was a $100 reward for information related  to the terrorist Mohammad Ashan, he went to an Afghan checkpoint to offer all he knew. This was particularly unwise when you learn that this Taliban commander was Mohammad Ashan himself. Yet, he still demanded his reward money as he was arrested.

The Fugitive: R.C. Gaitlin was wanted for armed robbery in 1988 when he spotted some police showing off their equipment to children. Curious about how the stuff worked, he asked them to demonstrate their scanner using his driver’s license. The police were surprised to find an open warrant out for the guy and immediately took him in.

Neigh-UI: Drunk and wanting to visit her sweetheart, Tracy Nadine Ellenburg stole a horse and rode it through town. Tying it to a bench outside a convenience store. When police caught up with her, she claimed she was sober – the horse was drunk. It was unclear if riding a drunken horse was a crime, but disorderly conduct was.

Bat Man:  Derrick Mosley, a man with a dream, decided to rob a gun store. So he armed himself with the best weapon he owned: His baseball bat. But, of course, the store owner had a somewhat more potent weapon within reach, so Derrick was lucky the guy merely held him at gunpoint till the cops came instead of shooting him.

The Facebook Killers: In the early days of Facebook, many people seemed to think of it as a sort of dark web, full of criminals-for-hire and invisible to police. One guy was utterly stunned when police spotted his ad offering $600 to kill his rape accuser. At the same time, the FBI had to step in when a woman tried to get an assassin to kill anyone wearing fur.

Hey Lady! This is a gas pump…… 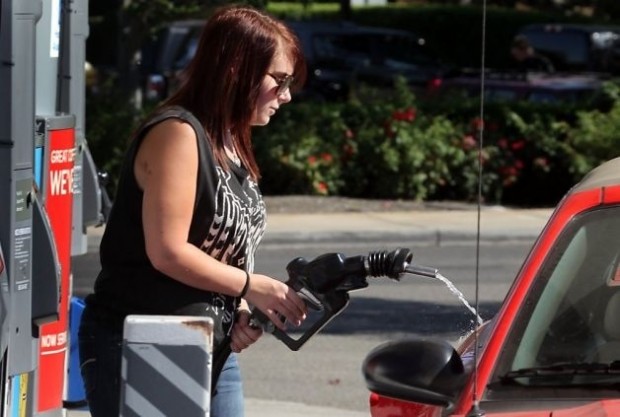 Not a Car Wash!

A Woman Goes Into a Bar

A woman sits down at a bar and orders a double martini. After she finishes, she peeks inside her bag then orders another. After finishing that, she again peeks inside her bag and orders another double martini. Finally, the barman says: “I’ll bring you martinis all night, but why do you look inside your bag before you order a refill.” The customer replies: “I’m peeking at a photo of my husband. When he starts to look good, I know it’s time to go home.”

If life was fair, Elvis would be alive and all.the impersonators would be dead