At some point in our lives, we have all heard the phrase  “Put your best foot forward” or similar words. They are often said to us as we start a new journey, task or venture to encourage us to give our best as we go forward. However, if we are to experience the best life offers, putting our best ‘foot’ forward will not be enough. We need to put our best ‘self ‘ forward. We must move forward with our mind and body and do it with commitment and enthusiasm. There is an old saying that “What goes around comes around.” What we ‘put forth is what will return to us. If we wish to experience more ‘for’ ourselves, we must first ‘give out’ more of ourselves. Only then can we receive more of what life has to offer.

The first step in becoming our best is by seeing the best in others. Please don’t sit in judgment on what is wrong with people; instead, look for the good in them. What you see in others is what they will see in you. We must also learn to see the best in the experiences life gives us,   discarding the negative and taking the positive lessons shown to us. A positive attitude towards life will strengthen our quest to become ‘better .’Finally, we must put our ‘Whole’ self into everything we do, let our actions speak so loudly they drown out our words, and we must lead by example so that others may follow and be their best.

The best gift, the best legacy, that you can give to your family, friends and associates is to …..

Become The Best YOU That YOU Can Be 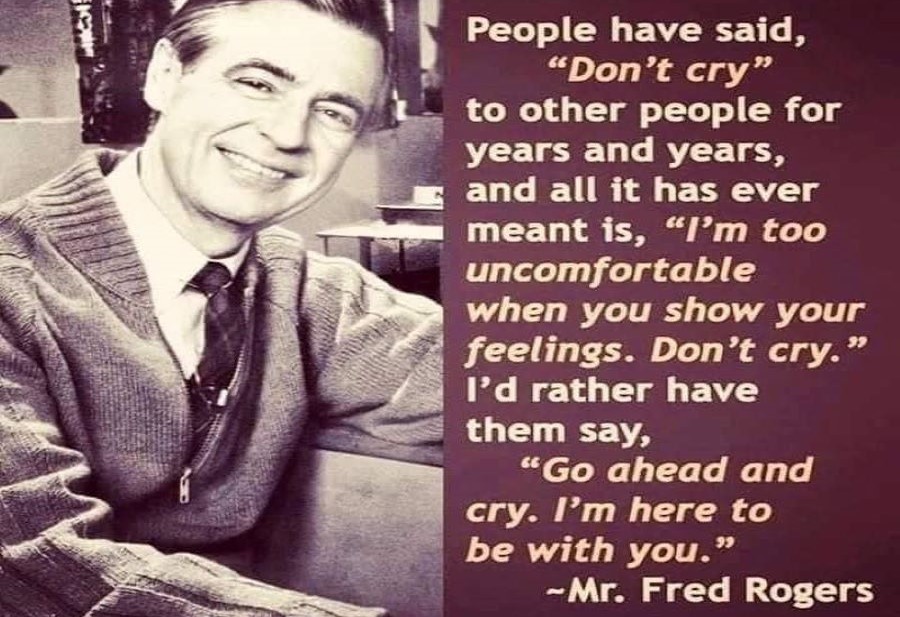 The twin girls walk into a store. After selecting a few items, they go to the cashier. The cashier looks at them and says, “Are you two girl’s sisters?” The twins laugh, and then one says, “No, we are not Sisters. We aren’t even religious.

At its Re: Mars event, Amazon announced that its virtual assistant Alexa would soon be able to mimic the voices of specific people — even dead people. Senior vice president and head scientist for Alexa, Rohit Prasad, said the feature would help build trust in Alexa, which has become even more critical during the ongoing pandemic when so many of us have lost loved ones. While AI can’t eliminate the pain of that loss, it can make their memories last.

1. WhIch beverage had a secret ingredient known as 7X
Coca-Cola.
2. How many squares are there on a chessboard?
Sixty-four.
3. Ankara is the capital of what country?
Turkey.
4. The Canary Islands are named after what kind of animals?
Dogs. (The birds came later).
5. What Canadian Broadcaster was named 'The voice of Doom'?
Lorne Greene.
6. Which of Orwell's novels featured a pig called Napoleon?
Animal Farm.
7.Which have warts, Toads or Frogs?
Toads.
8. What stringed weapon fires a bolt?
Crossbow.

Aries Mar. 21 – Apr. 19: You are entering a hectic time. Take advantage of any chance you get to relax. There won’t be much.

Taurus Apr. 20 – May 20: Social obligations test your patience. Just keep smiling. Your charm and personality will win out.

Gemini May 21 – June 20:  You could be pulled into a loud disagreement. Referee if needed but otherwise, keep out of it.

Cancer June 21 – July 22:  Take credit for your achievements. But don’t let it go to your head. Be humble and thankful.

Leo, July 23 – Aug 22: You feel that you are drifting in the wrong direction. Stay the course. The wind is changing in your favour.

Virgo Aug 23 – Sept 22: Plan a weekend get-a-way, then GO. The change is much needed. New life is blown into your sails.

Libra Sept 23 – Oct.22: Your faith will see you through some troubling times. Sometimes it will feel like that is all you have.

Scorpio Oct 23 – Nov 21:  Bend a little; you will not break. Give in to the wishes of a loved one. Giving has its rewards.

Sagittarius Nov 22 – Dec 21:  Don’t be prodded into taking actions you will later regret. You are tempted, but stay calm and resist.

Capricorn Dec 22 – Jan 19: You’re uncertain about the direction your life is going. Take time alone and decide where you want to go.

Aquarius Jan 20 – Feb 18:  It’s time to be decisive. Procrastination will make things worse. Instead, identify the problems and develop solutions.

Pisces Feb 19 – Mar 20: Control the urge to splurge. You have worked hard and deserve a treat, but don’t go overboard. 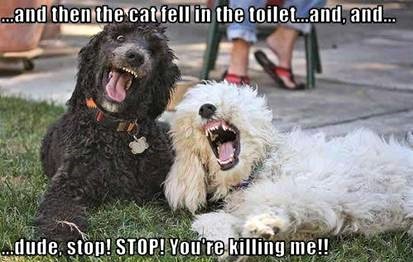 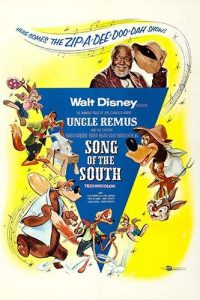 On Nov. 1, 1946, Walt Disney’s Song of the South, starring child actor Bobby Driscoll and James Baskett as Uncle Remus, was released to theatres. The film relied more on live-action dramatic footage than any previous Disney film. The song “Zip-a-dee-Doo-Dah” later received the Academy Award for Best Song, and the film became a major money maker. Based on Joel Chandler Harris’s book “The Complete Tales of Uncle Remus,” the book introduces us to the characters of Brer Rabbit and Brer Fox. Through their escapades, we learn some of the lessons of life. The movie has become controversial because it portrays plantation workers(not enslaved people) during the restoration period after the civil war. However, suppose we look beyond the stereotypes. The stories contain principles that can benefit people today. The inspiration for the Splash Mountain ride at Disneyland came from the movie.

The Middle of the Night…

It was the middle of the night. Suddenly there was a loud rapping on the doctor’s front door, followed by a groan. The doctor angrily thrust his head out of the upstairs window, “WELL?” he shouted.“No,” came the response, “Sick.”

Paula, and Chris, had just finished tucking their young ones into bed one evening when they heard crying coming from the children’s room. Rushing in, they found Tommy crying hysterically. He had accidentally swallowed a nickel and was sure he would die. No amount of talking could change his mind. Trying to calm him, Chris palmed a nickel that he happened to have in his pocket and pretended to remove it from Tommy’s ear. Tommy, naturally, was delighted. In a flash, he snatched it from his father’s hand, swallowed it and demanded cheerfully – ‘Do it again, Dad!’

People are like buttons,
constantly “popping” off at the wrong time.