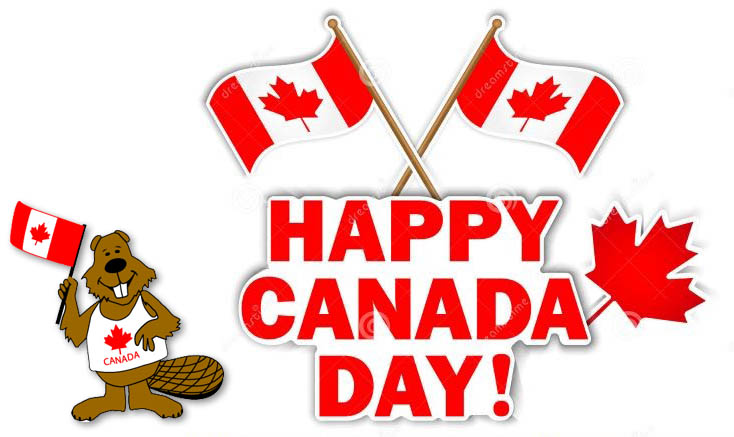 A French guest staying in a hotel in Edmonton phoned room service for some pepper. “Black pepper, or white pepper?” asked the concierge “Toilette pepper!”

A patron in a Montreal restaurant turned on a tap in the washroom and got scalded. “This is an outrage,” he complained. “The faucet marked ‘C’ gave me boiling water.” “But, Monsieur, ‘C’ stands for chaud, the French word for hot. You should know that if you live in Montreal.”

“Wait a minute,” the patron shrieked. “The other tap is also marked ‘C.'” “Of course,” said the manager. “It stands for cold. After all, Montreal is a bilingual city.”

“Our hopes are high. Our faith in people is great. Our courage is strong,
and our dreams for this beautiful country will never die.”

Rollin’ Up At Timmies

A man went into a Tom Horton’s and noticed there was a “Roll Up The Rim To Win” Contest. So, he rolled up the rim of his coffee and started yelling, “I’ve won a motor home! I’ve won a motorhome!” The girl at the counter said, “That’s impossible. The biggest prize is a car.” The person shouted, “No, it’s not a mistake. I’ve won a motorhome!” He handed the cup to the girl who read: “W I N A B A G E L.”

1. In what province would you find the town of 'Ecum Secum'?
Nova Scotia (Micmac for ‘A red house’).
2. How many career points did Wayne Gretzky rack up?
2,857 points.
3. Whose face is on the Canadian one hundred dollar bill?
Robert Borden.
4. 'O Canada' became the official anthem in 1980. But when was it written?
1880 (100 years earlier).
5. What major sporting event was held in Canada in 2010?
The Winter Olympics.
6. What major national project began in 1871 and ended in 1885?
Canadian Pacific Railway.
7. The Bay of Fundy is famous for what natural event?
The worlds highest tides.
8. Which Canadian singer wrote 'Heart Of Gold'?
Neil Young.

Aries Mar. 21 – Apr. 19: Employment issues may take up the bulk of your time. There are important decisions that you need to make.

Taurus Apr. 20 – May 20: Don’t insist on taking the lead. There are some important lessons that you can only learn from the rear.

Gemini May 21 – June 20:  You may enjoy an unexpected increase in personal authority. Use it to build a new path to your future.

Cancer June 21 – July 22: It’s time to talk about things that bother you. Let others know what you expect from them from now on.

Leo, July 23 – Aug 22: Be careful not to assert your authority in ways that threaten the loyalty of those around you.

Virgo Aug 23 – Sept 22: You can enjoy a well-earned victory this coming week. Then prepare yourself for some bumpy times ahead.

Libra Sept 23 – Oct 22: You’ll get more pleasure from your social activities in the coming days. New doors may be opened to you.

Scorpio Oct 23 – Nov 21:  Associates will likely leave you to yourself. They think that you are attempting some unusual tasks.

Sagittarius Nov 22 – Dec 21:  An increase in work-related rewards could be coming your way. Cast your eyes to the future.

Capricorn Dec 22 – Jan 19: Differences of opinion are unavoidable. Take care to avoid them from becoming lasting points of conflict. Compromise!

Aquarius Jan 20 – Feb 18:  Don’t take things so personally. Constructive criticism can be a great learning tool if you listen carefully.

Pisces Feb 19 – Mar 20: Your reputation and prestige are important to you. Keep that thought in your mind and act accordingly. 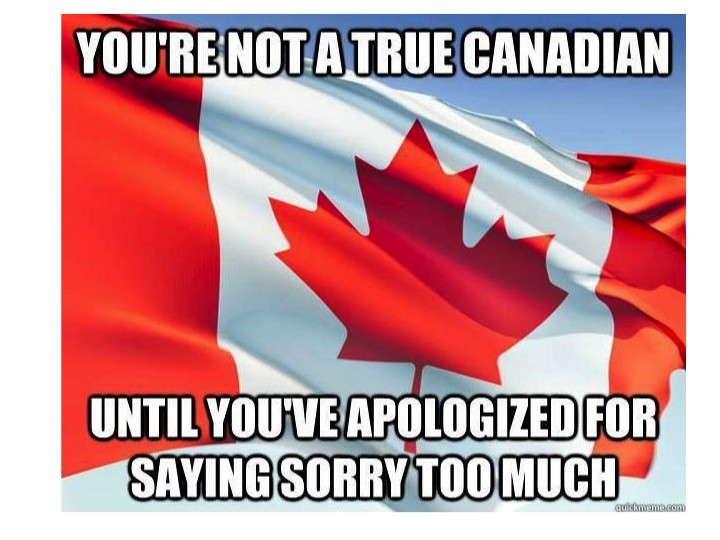 So what do we Canadians have to be proud of?

Oh yeah!… our elections only last one day

The Sourtoe Cocktail:  The Sourdough Saloon, located at the corner of Second and Queen, Dawson City, Yukon Territory. Has a rather unusual item on its drinks menu: a cocktail containing a mummified human toe. Yes, really. The toe is said to have belonged to a turn-of-the-century rum runner who lost his digit to frostbite while evading the local law enforcement. Suppose someone manages to down a Sourtoe Cocktail (and “kiss” the toe, which bobs around in your glass). In that case, they’ll walk away with a bit of extra swagger—and a certificate to commemorate the achievement.

The Only Desert In Canada

Most people don’t even know Canada has a desert, the Okanagan is an anomaly in a country known for snow. The Okanagan Desert is threatened, scientists and indigenous people are now working to protect the ecosystem. It is centred around the city of Osoyoos and is the only semi-arid shrub-land in Canada. Part of this ecosystem is referred to as the Nk’mip Desert by the Osoyoos Indian Band, though it is identical to the shrublands elsewhere in the region. Driving into the town of Osoyoos, British Columbia, visitors will notice that the landscape becomes drier.

Canada has the Largest Freshwater Island in the World – Manitoulin Island in Ontario, is the largest fresh freshwater island in the world. It is an amazing place to visit. Located in Georgian Bay of Lake Huron, it is filled with hiking and cultural experiences. The Great Spirit Circle Trails allow people to immerse themselves in the Indigenous culture of Canada’s First Nations.

“A little while and I will be gone from among you, whither I cannot tell. From nowhere we came, into nowhere we go. What is life? It is a flash of a firefly in the night. It is a breath of a buffalo in the wintertime. It is as the little shadow that runs across the grass and loses itself in the sunset. My children, I have spoken.”

These were the last word’s, spoken near Gleichen, Alta. by Blackfoot Chief Crowfoot (c.1830-90)