Some years back, when I started writing this feature, I was very guarded about my writing. I got upset when people took my words and published them as their own. It didn’t get any better when my column appeared in other publications.

I attended a conference where John C. Maxwell was the keynote speaker a year or two later. During an impromptu gathering, John shared an insight into his philosophy on life. He said, “Become a river, not a reservoir. Let things flow through you, not just to you.” i.e., SHARE.

Sharing is the primary way to give back to life, those around us, and the world at large. We can share many things: our skills, knowledge, ideas,  money, rewards, time, and energy. In the conversation, John related that he had concerns when he began writing. Concerned that he would run out of words to write, messages would elude him, and the ink in his pen would run dry. Finally, I thought, someone who shares my problem.

John continued that his “Sharing philosophy” worked for his writing. The more people “borrowed” his thoughts and teachings, the more new ideas and thoughts came to his mind. To date, he has over 30 worldwide bestselling books, and he still hasn’t run out of words.

It would appear that life, in general, rewards us for sharing that which we have. We don’t have to give large amounts, just something. The concept of being a river, not a reservoir, works; I know that for sure. When we share with others, we increase our value to all around us. That increases our worth.

Since I adopted this philosophy, I have not worried about “borrowers. I have written hundreds of these messages and have enough new material for hundreds more.

“It only takes one act of kindness to make a whole world of difference.” 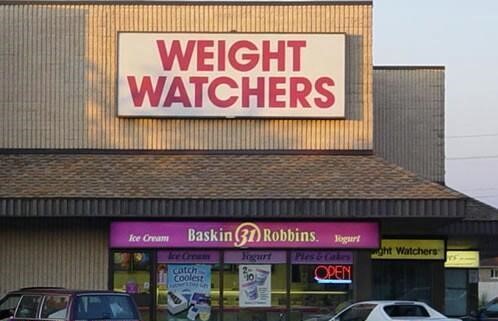 Casey and Riley agreed to settle their dispute by a fight, and it was understood that whoever wanted to quit should say “Enough.” So Casey got Riley down and was hammering him unmercifully when Riley called out several times, “Enough!” As Casey paid no attention but kept administering punishment, a bystander said, “Why don’t you let him up? Don’t you hear him say that he’s had enough?” “I do,” says Casey, “but he’s such a liar, you can’t believe him.

As Time Goes By

One night at the dinner table, a wife commented, “When we were first married, you took the small piece of steak and gave me the larger. Now you take the large one and leave me the smaller one. You don’t love me anymore…”

A motorist caught by a speed camera received notification of a fine in the mail, plus a picture of his vehicle. Duly impressed, he sent back the notification and a photo of a $100 bill to pay the fine.

1. On a ship, what runs fore to aft on one side, and aft to fore on the other side?
The Name.
2. In 1883, what volcano caused the largest eruption in history?
Krakatoa.
3. What 1980 movie featured the story of Loretta Lynn?
Coal Miners Daughter.
4. Who played the part of Loretta Lynn in the question 3 movie?
Sissy Spacek.
5. In 1917, who became the first Soviet Premier?
Lenin.
6. What is the common name for Tinea Pedis?
Athletes foot.
7. Which aircraft company manufactured the beaver, Caribou and Otter planes?
DeHavilland (Canada).
8. After bad reviews, Liberace would quote what phrase?
I Cried all the way to the bank.

Aries Mar. 21 – Apr. 19: You feel like you are being pulled in different directions. A good solution will require some thought.

Taurus Apr. 20 – May 20:  you receive a message that a loved one needs some financial assistance. Step up and offer a helping hand.

Gemini May 21 – June 20: your self-confidence gets a boost when those around you recognize your abilities. Accept their support.

Cancer June 21 – July 22: Mood swings make you feel like you are on a seesaw. Take time for a medical check-up.

Leo July 23 – Aug 22: More precautions are required to ensure your family’s health. Tighten up your current routine for added safety.

Virgo Aug 23 – Sept 22: Push back from coworkers can be avoided by cutting them a little slack. Demand less and receive more.

Libra Sept 23 – Oct 22: Go out on the town with your favourite person. A little fun helps put the romance back in your life.

Scorpio Oct 23 – Nov 21: Finally, the recognition you worked hard for is given to you. Think of it as your fifteen minutes of fame.

Sagittarius Nov 22 – Dec 21: Finances are unpredictable. Take steps to secure the future. Tighten the purse strings and be cautious with your spending.

Capricorn Dec 22 – Jan 19: Domestic challenges cause you to be distracted. Use your work as a refuge from the troubles on the home front.

Aquarius Jan 20 – Feb 18: Frustration mounts as you find yourself caught in the havoc of a communication glitch. Take a deep breath before continuing.

Pisces Feb 19 – Mar 20:  A good friend asks you to return a favour. Accept the request; you could need their help again soon. 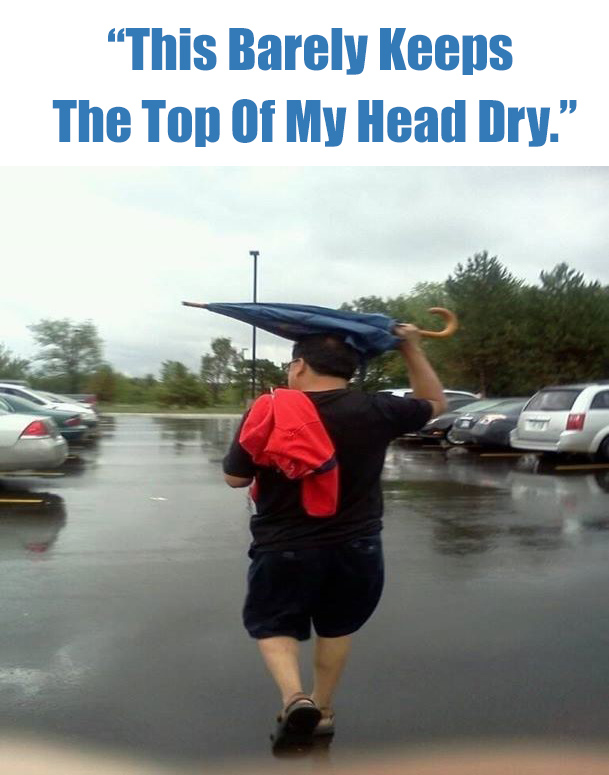 The Words We Use!

Achilles’ Heel: We often use this phrase without knowing its origins and why we use it.

What is an Achilles heel? The term Achilles heel references a vulnerability or weakness that could lead to a downfall. i.e., “The ongoing staffing problems in the food service department is our Achilles Heel.” It is rooted in the Greek myth of Achilles. Whose mother dipped him in the mystical River Styx, making his entire body invulnerable, except for his heel, where she held him—the proverbial Achilles heel. Achilles was killed in the Trojan war when a poisoned arrow hit him in the heel.

Some years ago, Michael J. Flanagan, a successful contractor, was standing on the deck of the Staten Island Ferry. When a car got loose, sending him into the river, where he drowned. The following Sunday, his widow, all decked out in deepest black, was standing on the church steps after Mass. She was receiving condolences and enjoying every minute of it when an old friend of the contractor came up. “I’m sorry, Mary, for your trouble,” offered the friend. “Did Mike leave you well fixed?” “Oh, he did!” she said. “He left me a half-million dollars.” “Well, that’s not bad for a man who couldn’t read or write.” “Nor swim either,” added the widow.

pulling his along too.”Hey, I don’t want to tell you how to do something, but I can tell you that it’s much easier if you drag the deer in the other direction. Then the antlers won’t dig into the ground.” After the third hunter left, the two decided to try it. One hunter said to the other a little while later, “You know, that guy was right. This is a lot easier!” “Yeah, but we’re getting further from the truck,” the other added.

We only die once, but we live every day