Some people believe that having a dream is foolish; you just have to be content with the hand you’ve been dealt. Others don’t know how to achieve their goals, so they give up on them. I was one of those until someone made a comment that stopped me in my tracks and made me rethink my approach. They said, “You are not being more successful in achieving your dreams because you quit too soon. The first sign of failure and you run away and duck for cover; you don’t allow yourself time to GROW.”

I then examined my actions and learned that though dreams are free, achieving those dreams has a cost. I also learned that any achievement is external evidence of what is happening inside me. We grow first on the inside by learning (new thoughts, ideas and attitudes); we have to change our mindset. This, in turn, shapes our words and actions and sets us on the road to achievement. There are several ways we can learn and grow. Here are some of the ways that I found helpful; Mentorship:  Seeking out other successful people and counselling with them. Seminars: Attend as many workshops as you can. Not only will you gather knowledge from the speaker, but you will also meet others that can give you insights. Books, CDs and DVDs: All excellent ways to learn and grow (and you set the time).

All of your dreams will not be achieved by your efforts alone. In fact, many goals will not be realized without the help of others. Author and speaker Zig Zigler put it this way…….

“You will get what you want in life if you
help enough other people to get what they want.”

Driving through the rural farmland of Ontario, Burt pointed at some cows in a field. He said, in a knowledgeable tone, “It’s going to rain. When you see cows tying down in the field, it means rain; if they are standing, it will dry. His wife was sceptical but said nothing. A little while later, she spotted more cows, some lying down and some standing. Sarcastically she asked her husband, “So, what’s the latest weather forecast?” Burt thought for a moment and confidently responded, “Scattered showers.”

The Right or Wrong side?

Those who have driven in Britain know how confusing it can be until you have done enough driving to get used to it. Now, add to that a winding mountain road, and the right side to drive on is constantly changing, from right to left. 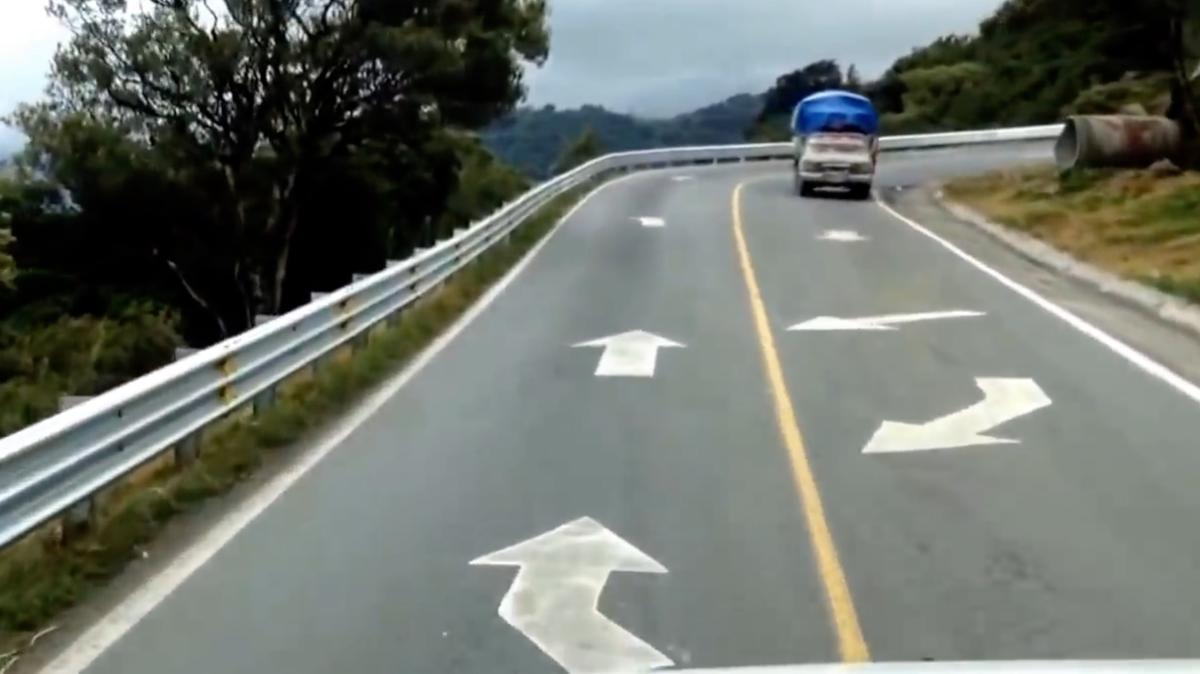 Those travelling through the Cumbres de Acultzingo (Acultzingo Heights). A mountainous area in Mexico’s Veracruz state will find themselves driving a winding road that truck drivers found hard to traverse. Due to its tight curves. It wasn’t long before authorities realized that large vehicles couldn’t descend through some of these curves without going on the inside lane, causing frequent accidents. Someone had the idea of switching up the lanes in these tricky sections. Today, driving the Serra de Acultzingo, as the road is known, you constantly have to pay attention to the road markings and cross over to the wrong side when asked to. 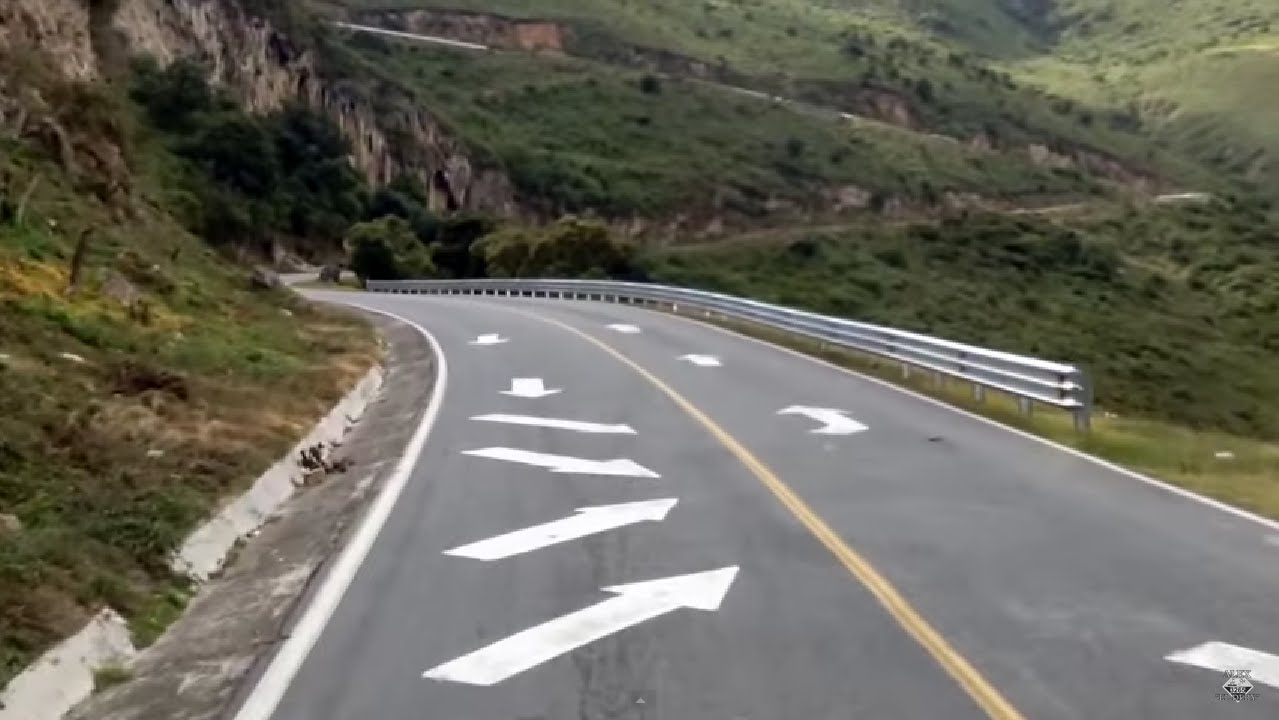 “Though the human tongue weighs practically nothing,
it is surprising how few persons can hold it.”

Pat and Mike were having a drink together when Pat said, “Tell me, Michael, what is the secret to your success?”Mike thought for a moment and replied, “Well, Pat, there are only two days every week that I don’t worry about.”  “Oh really,” said Pat, “And which two days would they be?””Well, one is yesterday,” said Mike, “The other is tomorrow.”

1. Who was Perry Mason's 'Most used' Investigator?
Paul Drake.
2. Gary Carter & Steve Rogers were team mater on what Baseball team?
Montreal Expos.
3. In what movie did Leslie Howard play the part of Ashley Wilkes.?
Gone With The Wind.
4. By what name is Deoxyribonucleic Acid better known?
DNA.
5. The British say, Mackintosh. What would Canadians say?
Raincoat.
6. What two countries are separated by The Straits of Juan de Fuca?
Canada & USA.
7. What are the five colours of the Olympic Rings?
Red, Green, Blue, Yellow, Black.
8. How many times stronger is a 5.5 earthquake than a 4.5 one?
Ten Times.

Aries Mar. 21 – Apr. 19: You feel the need to express your individuality. Be tolerant of those who need a helping hand from you.

Taurus Apr. 20 – May 20: Some compromise is needed to smooth out some “bumps” in a close relationship. It’s worthwhile.

Gemini May 21 – June 20:  An attempt to impress others goes wrong. Control your emotions and see the funny side of the situation.

Cancer June 21 – July 22:  Avoid getting into a situation that risks your health and well-being. Keep your mind and body busy.

Leo, July 23 – Aug 22: Much satisfaction is gained from group activities. Your part in pulling the team together was a critical part.

Virgo Aug 23 – Sept 22: Your strong desires can cause you to lose some self-discipline. Consider the consequences of your actions.

Libra Sept 23 – Oct 22: Others are impressed with your enthusiasm when pursuing your goals. An authority figure will offer their help.

Scorpio Oct 23 – Nov 21:  Your partner is looking to you for leadership. Step up, and show them that your support is there for them.

Sagittarius Nov 22 – Dec 21:  Don’ be too concerned about converting others to your way of thinking. Expand your abilities, your way.

Capricorn Dec 22 – Jan 19: People listen when you speak. Use your voice to present your thoughts and ideas to opposing parties.

Aquarius Jan 20 – Feb 18:  Keep it light. This is not the time to take on heavy tasks. Instead, enjoy some summer fun before the season ends.

Pisces Feb 19 – Mar 20: Your desire to accumulate “things” could lead you down the wrong path. Ask yourself, “What do I really want?” 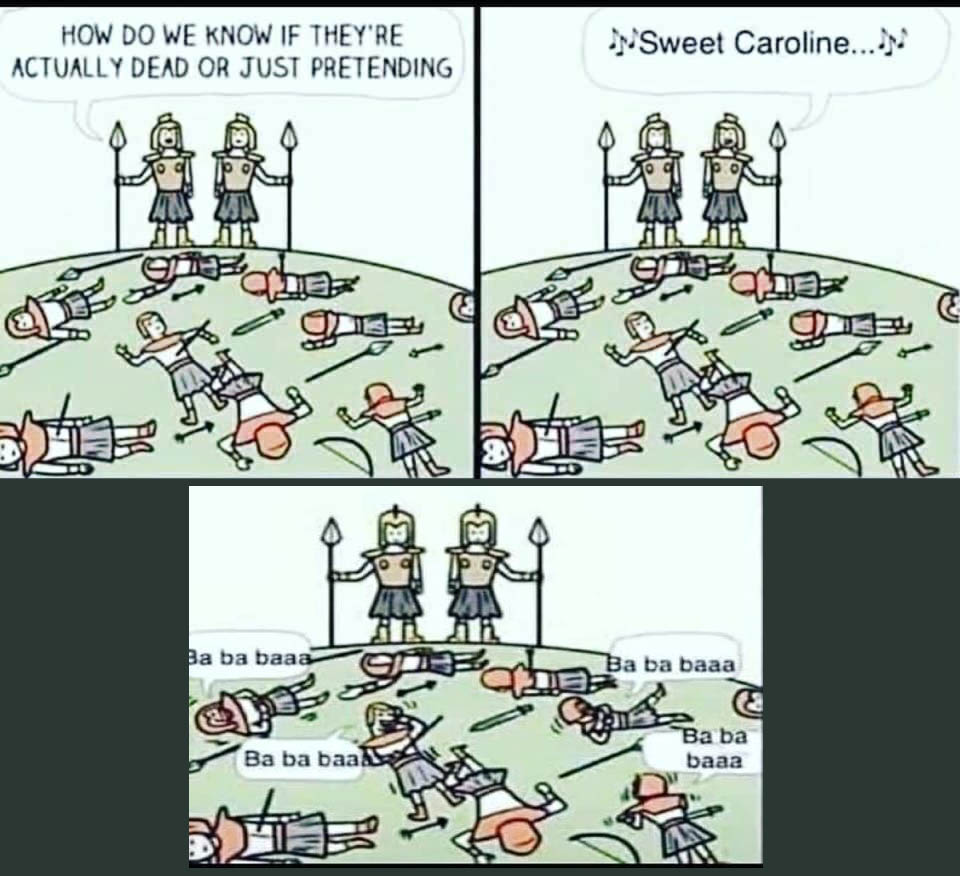 Many stories are written about exchanges of witty and caustic comments between people in public life. Particularly between those in the arts and politics. One is between American actress Cornelia Otis Skinner and playwright George Bernard Shaw.

When the actress appeared on Broadway in Shaw’s play “Candida.”  The author sent her a telegram: “Excellent – Greatest.”  She cabled back, “Undeserving such praise.”  “Meant the Play,” responded Shaw. Livid with rage, the actress replied, “So did I.”

An elderly lady was asked her views on picking a husband. “Well, to be honest, I am happy that my parents picked my husband.” Asked why she felt like that, she responded, “I’d hate to think that I picked him on my own.”