Noted psychologist Karl Menninger observed, “Attitude is more important than the facts.” Unfortunately, many people fail to understand this elementary observation. Nearly every aspect of success is dependent on attitude. The outcome of the problems and obstacles we encounter in our daily lives is always determined by our own attitudes to them. A positive attitude will nearly always bring a positive result, while a negative approach will always create a negative outcome. In my book ‘Positively Speaking,’ I write extensively about the need for a good, positive attitude.

The facts surrounding any given situation are secondary to the person’s attitude in achieving a successful outcome. If it was confirmed that the facts were more important, then there would be no progress in our lives. We would live in a world where many of today’s advancements had not yet been made.

Columbus was told he couldn’t sail around the world.

The Wright brothers were told they were not meant to fly.

Roger Bannister was informed that it was impossible to break the four-minute mile.

Ford was told that the human body would not withstand the force of travelling 50 miles per hour.

Human history and achievement holds many examples of those who believed they could do it and proved it because their……..

Attitude was more important than the facts!

The Wit of The Irish

** Due to a water shortage in Ireland,  the city of Dublin ordered all the swimming pools to close lanes 5 and 6 until further notice.

** Harold, a Canadian tourist on his first visit to Ireland, Decided to accept his friend Murphy’s offer to take him Scuba diving with the club. After some basic training and getting into his gear, Harold turned to Murphy. He asked, ‘Why do Scuba divers always fall backwards off their boats?’ To which Murphy replies, ‘If they fell forwards, they’d still be in the flippin’ boat.’

** Donncha and MacArthur are preparing to be blasted into space and have just left the mission briefing when one turns to the other and says, ‘Mac, where are we going?’ MacArthur replies, ‘Well, Donncha, the man in charge said we are on a mission to the sun.’ ‘OK,’ says Donncha. He thinks for a while and then asks, ‘Won’t it be a bit hot, it being the sun and all?’ ‘Don’t be stupid, Donncha,’ says MacArthur, ‘the man said we’d be going at night.’ 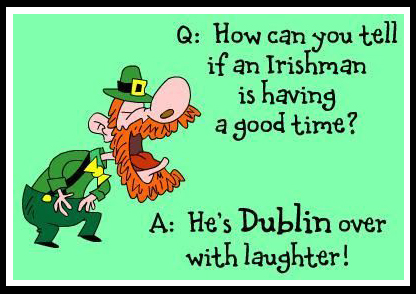 1. 18 varieties of this marine bird live in the Southern Hemisphere?
Penguins.
2. Name the chimp who appeared in a movie with Ronald Reagan?
Bonzo.
3. In 1811, what term was first used to describe Chang & Eng Bunker?
Siamese Twins.
4. Winston Churchill was a war correspondent in which war?
The Boer War.
5. On a dartboard, what number is directly opposite 20?
Three (3).
6. What country did Venetian blinds originate from?
Japan.
7. What British landmark has an eleven-foot hand?
Big Ben.
8. What is the name of the largest lake contained wholly in Canada?
Great Bear Lake, NWT.

Aries Mar. 21 – Apr. 19: Think about the possibilities of going into business for yourself. Your skill and abilities are in great demand.

Taurus Apr. 20 – May 20: You will be asked to step up to the plate and help. Understand that you can do it if you choose.

Gemini May 21 – June 20: Give some of your time to benefit others. You will be the beneficiary in the long run.

Cancer June 21 – July 22: Someone is trying your patience. Stick to your guns, and you will survive the situation.

Leo July 23 – Aug 22: It will take time to achieve your goal, and you have to start sometime. Now is an ideal time.

Virgo Aug 23 – Sept 22: This is not the time to stick your neck out. Mind your own business and keep a low profile.

Libra Sept 23 – Oct 22: Adjusting to living with someone else is not easy. It takes cooperation and patience to be successful.

Scorpio Oct 23 – Nov 21: You need to give yourself a break from your usual routine. Look to do something completely different.

Sagittarius Nov 22 – Dec 21: Take care of some minor health problems. You are heading into a period of heavy demand for your services.

Capricorn Dec 22 – Jan 19: Expect a little less of yourself. Stop trying to be all things to all people. Less is more.

Aquarius Jan 20 – Feb 18: A romantic gesture from an admirer turns into unexpected pleasure. Embrace the experience.

Pisces Feb 19 – Mar 20: You have over-committed yourself. Start saying NO more often. Prioritize your obligations and cancel some.

“How we view things is how we do things.”

And The Fun Continues ….. 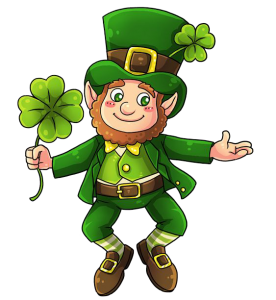 ** I first met O’Reilly in St Peter’s Hospital, Chertsey, England. He was in the same ward as me and was lying, quite still, in the bed next to me when I awoke early on that Friday morning. I was taken aback because he was swathed in bandages from head to toe. With just two tiny slits for his eyes, making it difficult to engage him in conversation. However, later that same day, his best friend, Dermot, came in to visit O’Reilly, and I listened in to their conversation, which went as follows:  ‘What happened to you?’ asked Callaghan. ‘I staggered out of the pub, and a truck hit me, knocking me through a large glass window,’ explained O’Reilly.’ ‘Begorrah,’ said Callaghan, ‘It’s as well you were wearing all those bandages, or you’d have been cut to ribbons!’

** Two Irishmen, Declan and Seamus, were walking down a country road when they saw a man hanging over a bridge with another man’s legs in his grasp. The other man shouted ‘NOW, NOW’ to his friend, who promptly pulled him up. To Declan & Murphy’s astonishment, the man had a large fish in his arms. Declan and Seamus decided to try this plan, so they walked on to the next bridge, where Declan dangled Seamus over the bridge. After five minutes, Seamus started to scream up. Seamus: ‘Declan, Declan PULL ME UP!!’ Declan: ‘HAVE YOU GOT A FISH?’ Seamus: ‘NO, THERE’S A TRAIN COMING.’

** Billy stops Paddy in Dublin and asks for the quickest way to Cork. Paddy says: “Are you on foot or in the car?” Billy replies: “In the car.” “Well, that’s the quickest way,” says Paddy.

** Mary asks Paddy, “if you were stranded on a desert island, who would you like most to be with you?” “My uncle Mick” replies Paddy. “What’s so special about him?” asks Mary.  “He’s got a boat,” says Paddy

** “Young man,” said the judge, looking sternly at the defendant.“It’s alcohol and alcohol alone that’s responsible for your present sorry state!”I’m glad to hear you say that,” replied Murphy, with a sigh of relief.”Everybody else says it’s all my fault!”

The Fame of Red Adair

At the height of the gulf wars, the expertise of Red Adair (the well-known firefighter) was called upon to go out to the gulf and put out the oil rig fires. On his way, his plane landed in Ireland for an overnight stop, so Red took advantage to visit the local bar for a pint of the black stuff. On entering the bar, two old Irish boys witnessed him walk in, and one said to the other. ‘Isn’t that Red Adair’? The other replied, ‘No.’ The old boy then said, ‘I’m sure it is, and I’m so sure that I will bet you a pint if I’m wrong.’ The doubting one said, ‘OK,’ and they both went over to Red, and the one said, ‘Are you, Red Adair’? To which Red said he was. The doubting Irishman said, ‘Are you still dancing with Ginger Rogers’? 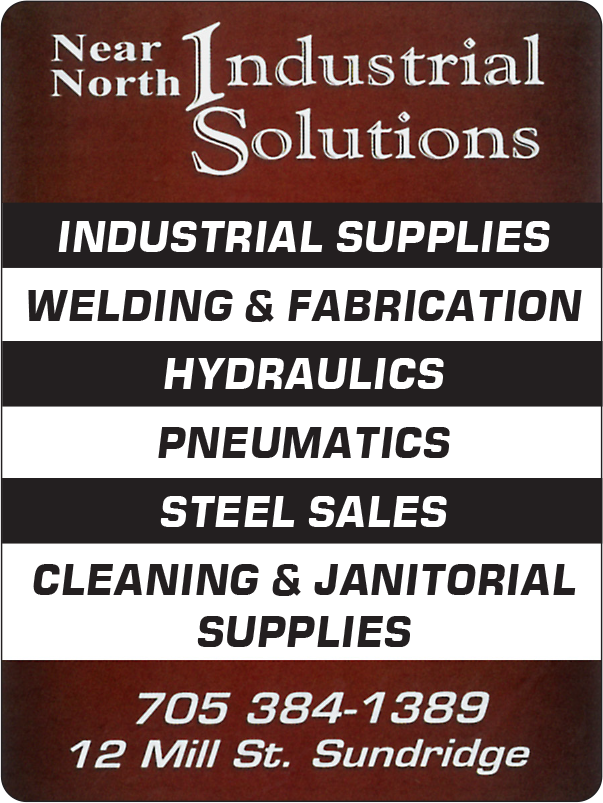 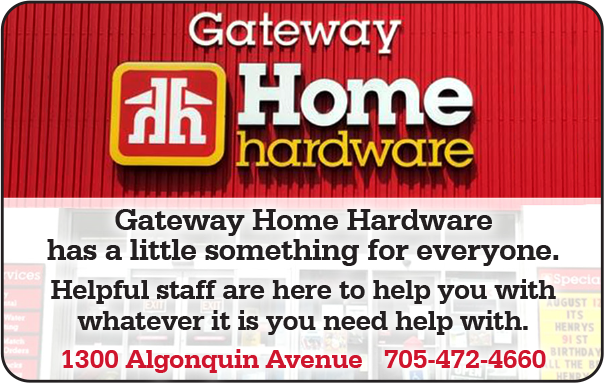 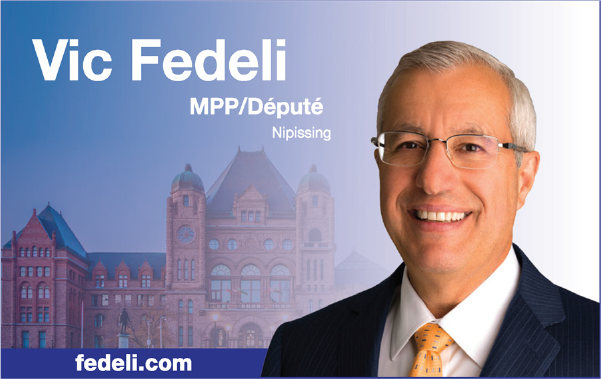 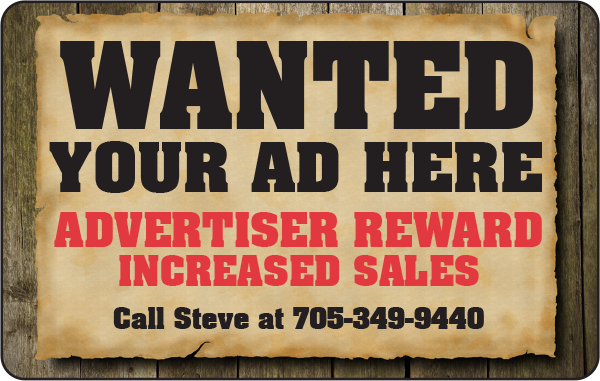 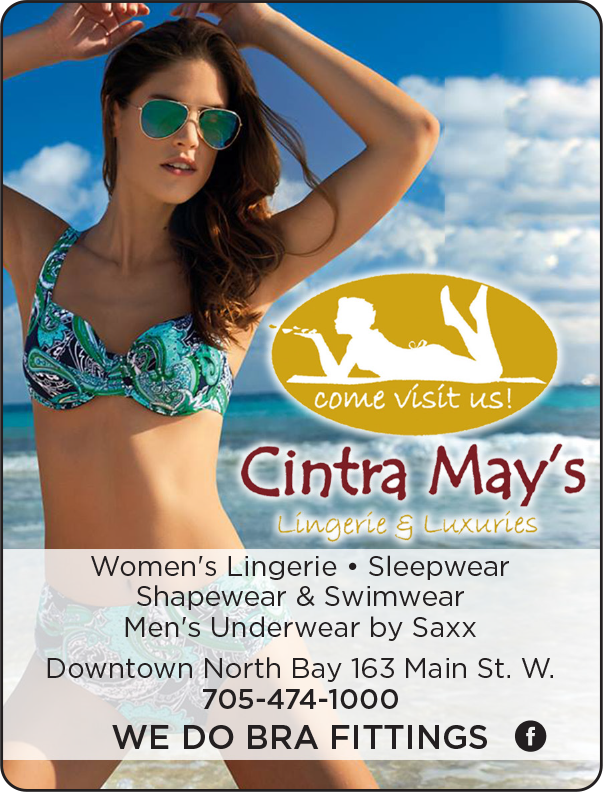 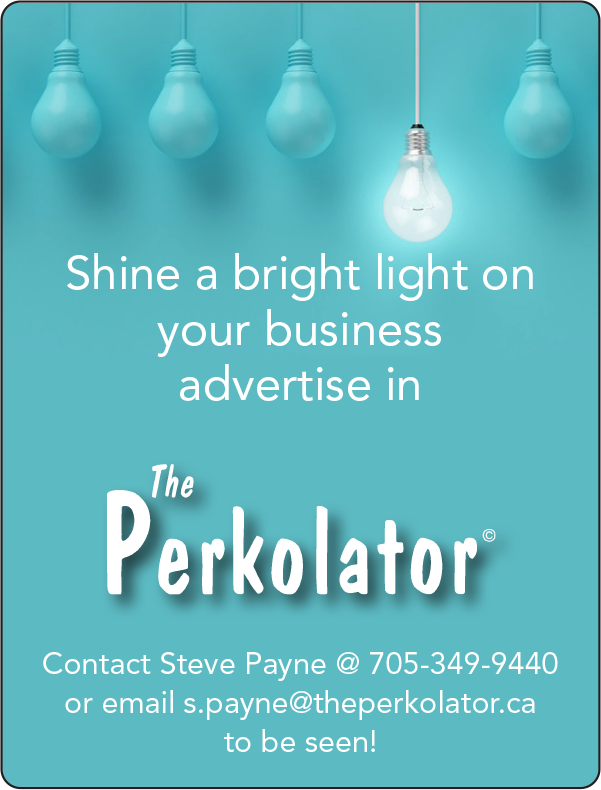 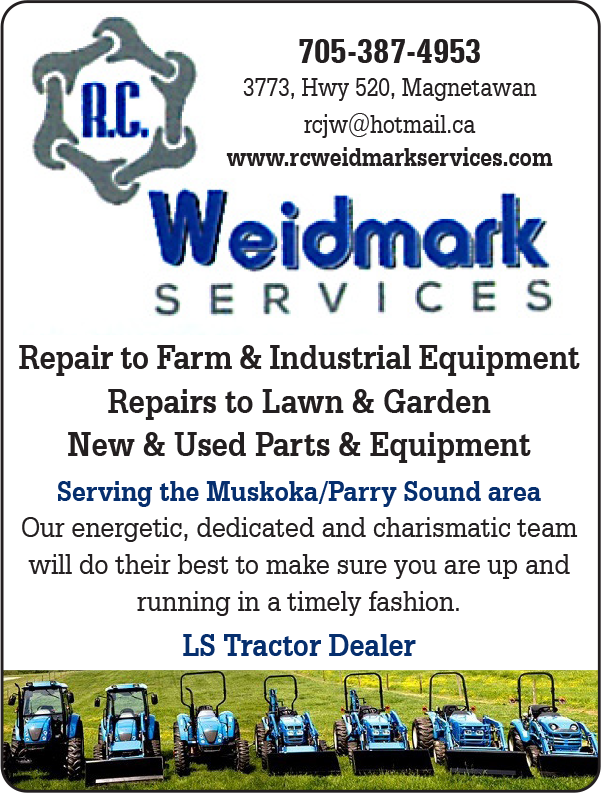 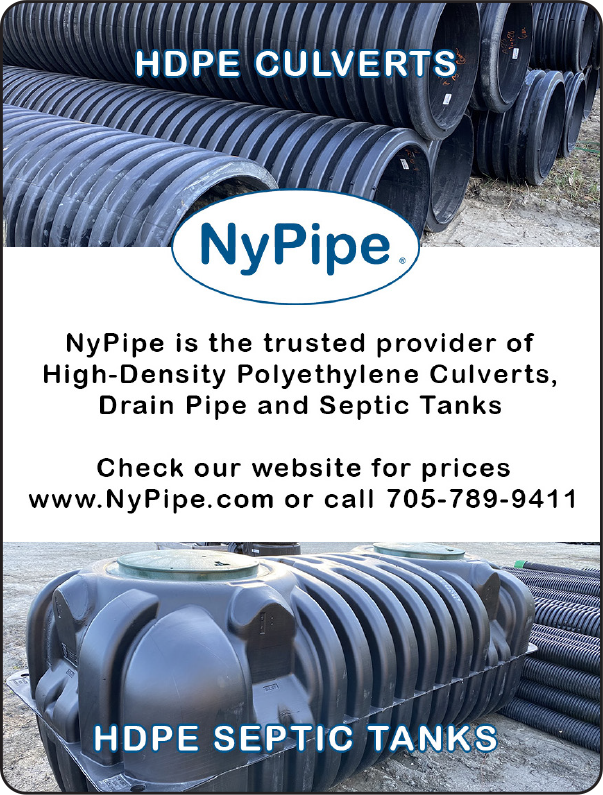 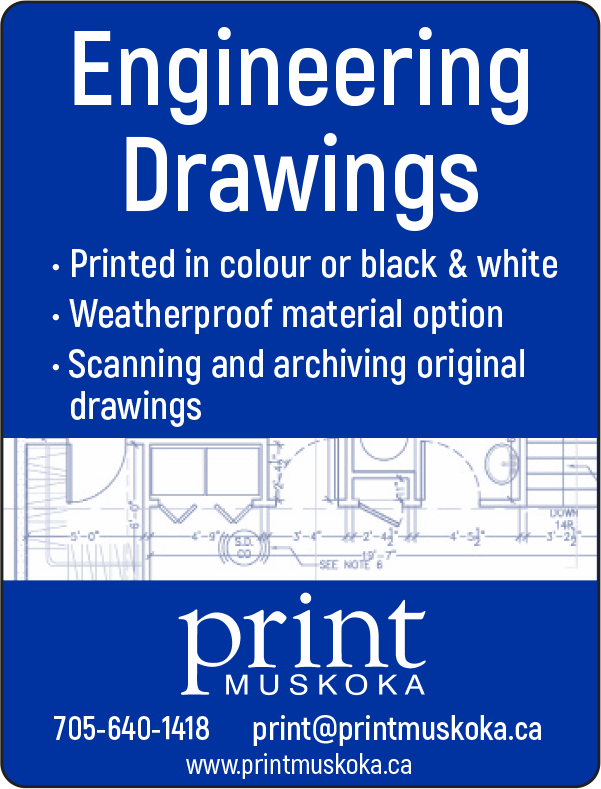 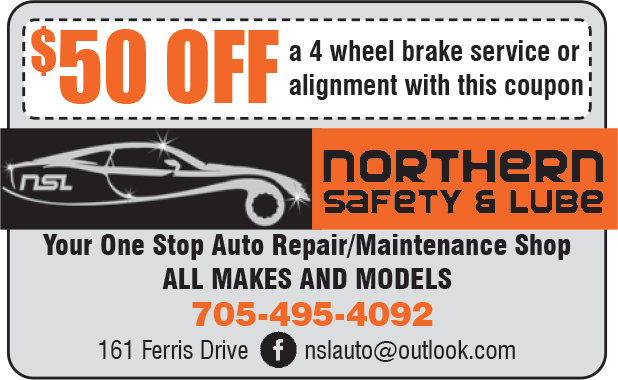