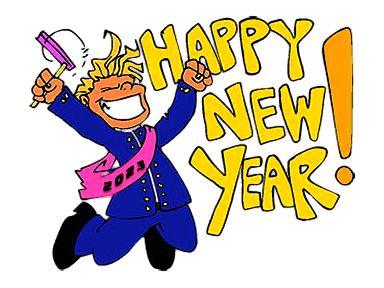 “Cheers to a new year and another chance for us to get it right.”

Thinking of Drinking and Driving Over the Holidays?

I would like to share a personal experience with all of you about drinking and driving during the holiday season. This might save you the cost and embarrassment of a DUI conviction. As you know, folks have been known to have unexpected brushes with the authorities from time to time, often on the way home after a “social session” with family or friends. Well, this year, it happened to me. I was out for the evening to a party and had more than several drams of old Scotch coupled with a bottle or two of rather nice red wine. It was held at a fine local restaurant.
A friend was a little tipsy so I offered to drive her home. Although relaxed, I still had enough sense to know I could be slightly over the limit. That’s when I did something I’ve never done before…I took a taxi home! On the way home, there was a police roadblock, but since we were in a taxi, they waved us past, and we arrived at my home safely without incident. These roadblocks can be anywhere, and I realized how lucky we were to have chosen to take a taxi – a real surprise to me as I had never driven a taxi before. My problem is that I don’t know where I got it from, and now that it’s in my garage, I don’t know what to do with it. If I had to do it over again, perhaps I should just stay home and drink!

Cures for every sickness I had as a kid! 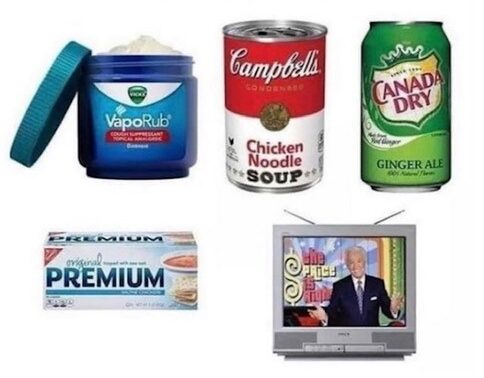 1. What does the phrase 'Auld Lang Syne' mean?
‘Times long past’ or ‘Days gone by’.
2. What foods are considered unlucky to be consumed during New Year’s?
Lobster and chicken.
3. Which place in the world celebrates New Year’s after everyone else?
American Samoa.
4. What is the name of the New Year’s celebrations in Scotland?
Hogmany.
5. What is the address of the Times Square New Year’s Eve Ball?
1 Times Square.
6. Who was the first broadcast host of Times Square’s New Year’s Eve celebrations?
{Canadian} Guy Lombardo
7. True or false: In some parts of Canada, coins are baked into sweets and whomever finds the coins has good luck for the rest of the year.
False…Bolivia
8. True or false: Canadians do the polar bear plunge to ring in the New Year.
True.

Taurus Apr. 20 – May 20: Float like a butterfly but sting like a bee if warranted. We’re nobody’s doormat!

Gemini May 21 – June 20: Something you’ve been waiting for will arive soon, but it may not be exactly as you expected.

Cancer June 21 – July 22: Jump to conclusions at your peril! There’s a lot more that you don’t know. Be patient.

Leo July 23 – Aug. 22: Colour outside of the lines for a while and see what the response is. It just might lead to better things!

Virgo Aug. 23 – Sept. 22: Stick a sock in it before you open your mouth this time … at least until you’ve heard the whole story.

Libra Sept. 23 – Oct. 22: Honesty is the cornerstone of a strong relationship. Be diplomatic and compassionate, but sincere.

Scorpio Oct. 23 – Nov. 21: A new relationship blossoms and you have every reason to get excited! Be grateful – and wise!

Sagittarius Nov. 22 – Dec. 21: Consider a visit to the doctor to have that “insignificant little thing” looked at. It may be nothing, but …

Capricorn Dec. 22 – Jan. 19: You’re entering a time of fun and upliftment. Enjoy every moment and make the most of it.

Aquarius Jan. 20 – Feb. 18: Divide the coming year into quarters. Then divide each quarter into thirds. There’s your plan for the year!

Pisces Feb. 19 – Mar. 20: Pour on the charm in the days ahead because someone important is watching!

My Emotional Support Dog After One Day With Me 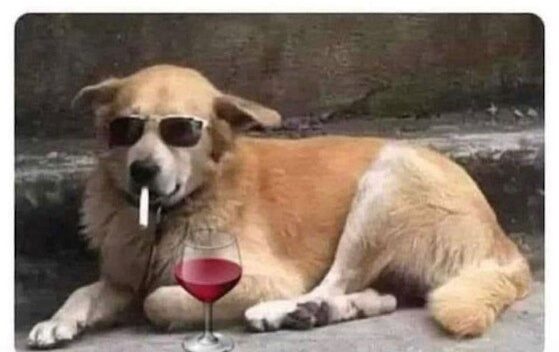 On New Year’s Eve, Daniel was in no shape to drive, so he sensibly left his van in the car park and walked home. As he was wobbling along, he was stopped by a policeman. ‘What are you doing out here at four o’clock in the morning?’ asked the police officer.

‘I’m on my way to a lecture,’ answered Roger. ‘And who on earth, in their right mind, is going to give a lecture at this time on New Year’s Eve?’ enquired the constable sarcastically.
‘My wife,’ slurred Daniel grimly.

Trevor’s New Year’s Eve party was an annual occurrence with numerous guests arriving. During the evening, a man knocked on the door, was greeted heartily although no one knew who he was, and was led to where the drinks were, in the kitchen. He sat there happily, chatting away, for a couple of hours before a strange light dawned on his face. ‘You know,’ he confided to Trevor, ‘I wasn’t even invited to this party. I just came over to tell you that some of your guests’ cars are blocking my drive.’ He continued, ‘My wife’s been sitting out in the car waiting for me to get them moved, so that we can go out.’

Isn’t it, I don’t know … ironic … that the same ingredients put in food today to extend its shelf life shortens ours? 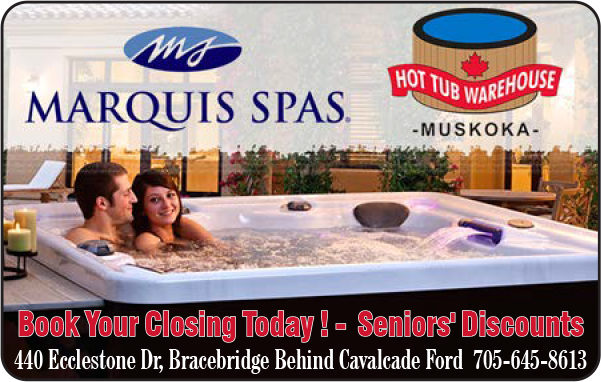 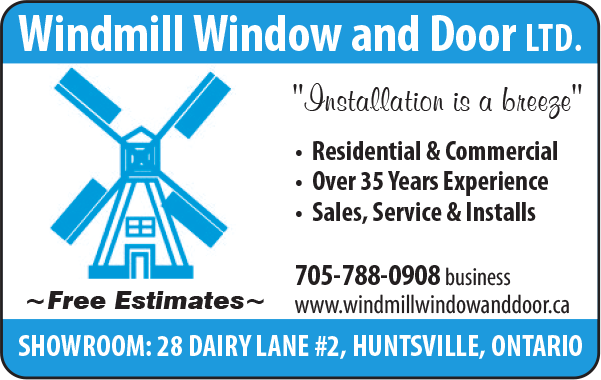 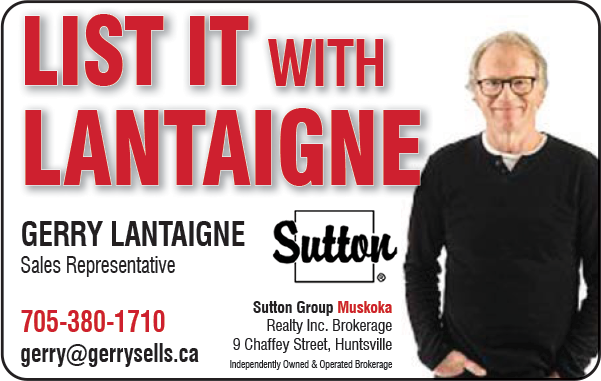 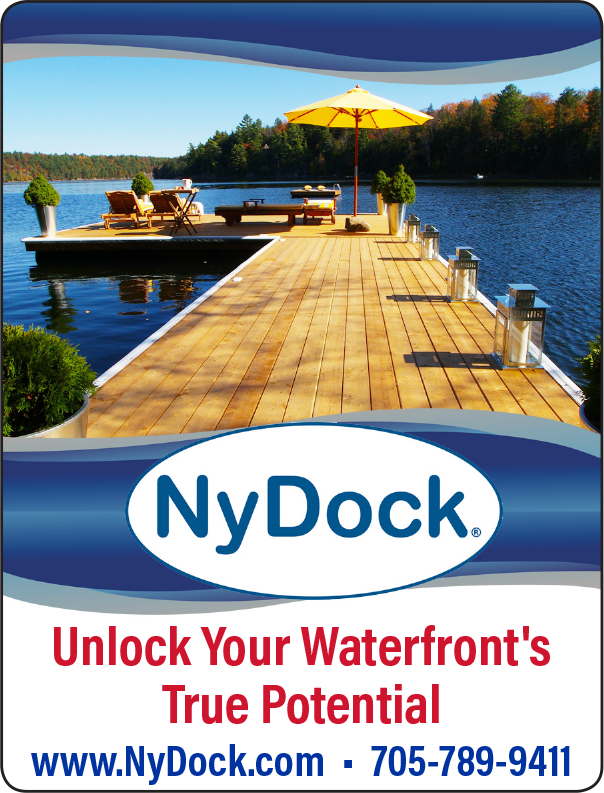 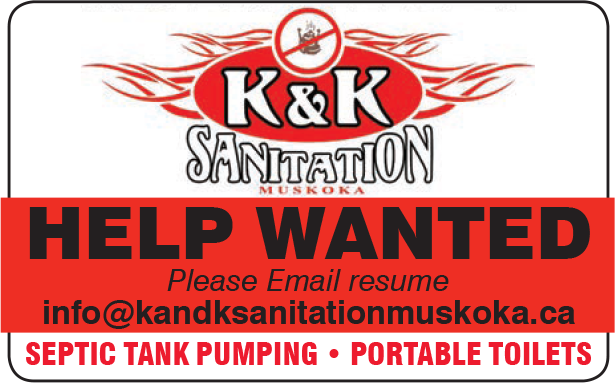 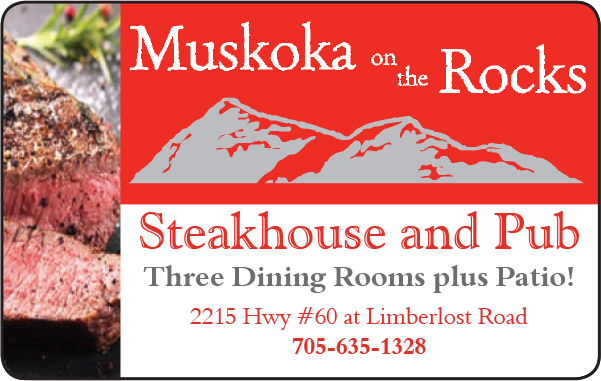 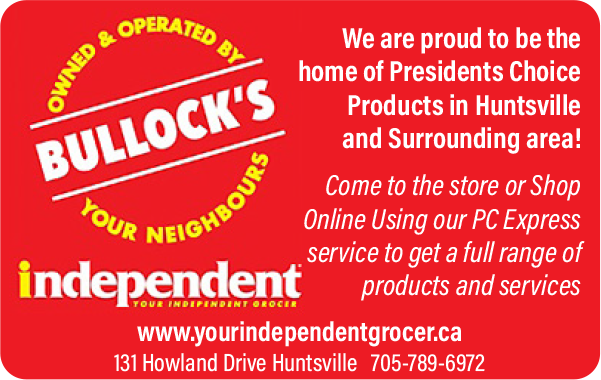 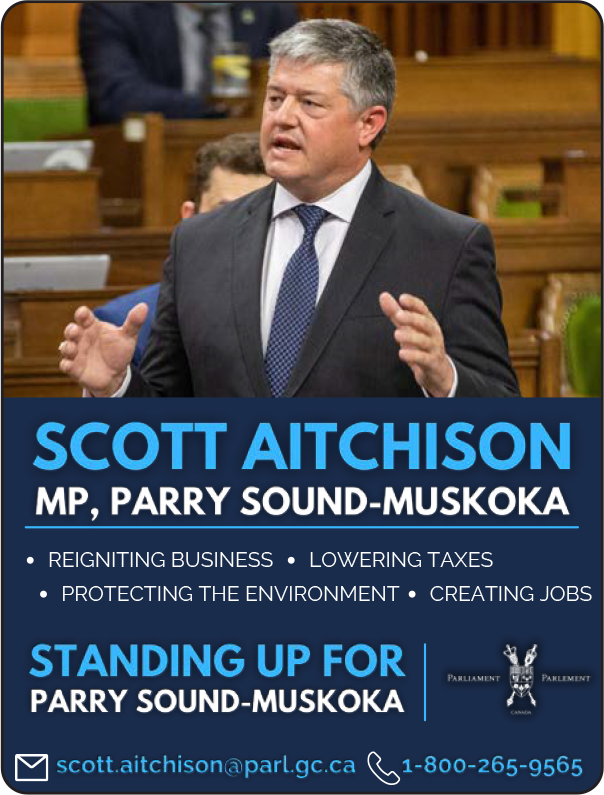 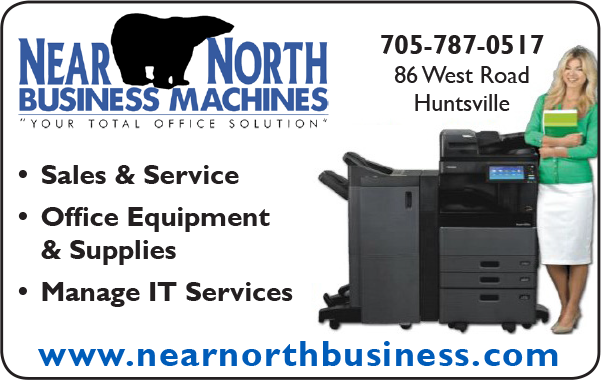 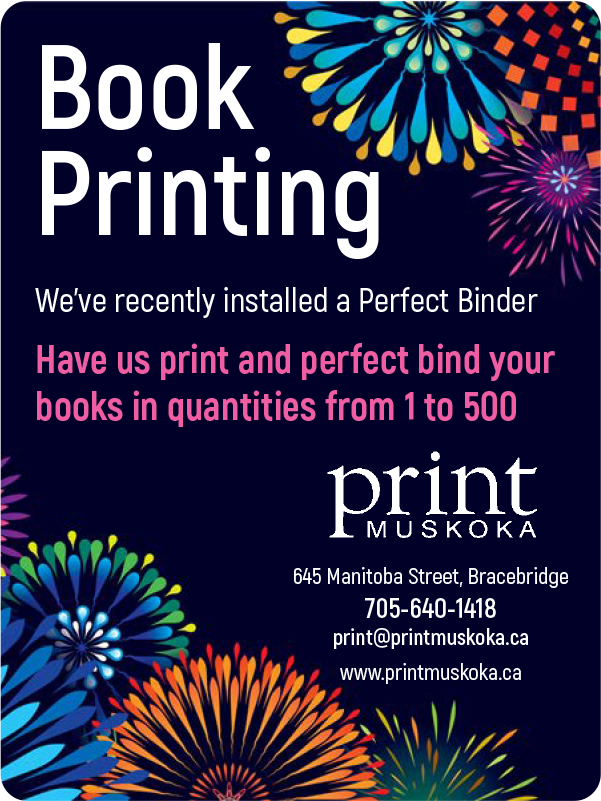